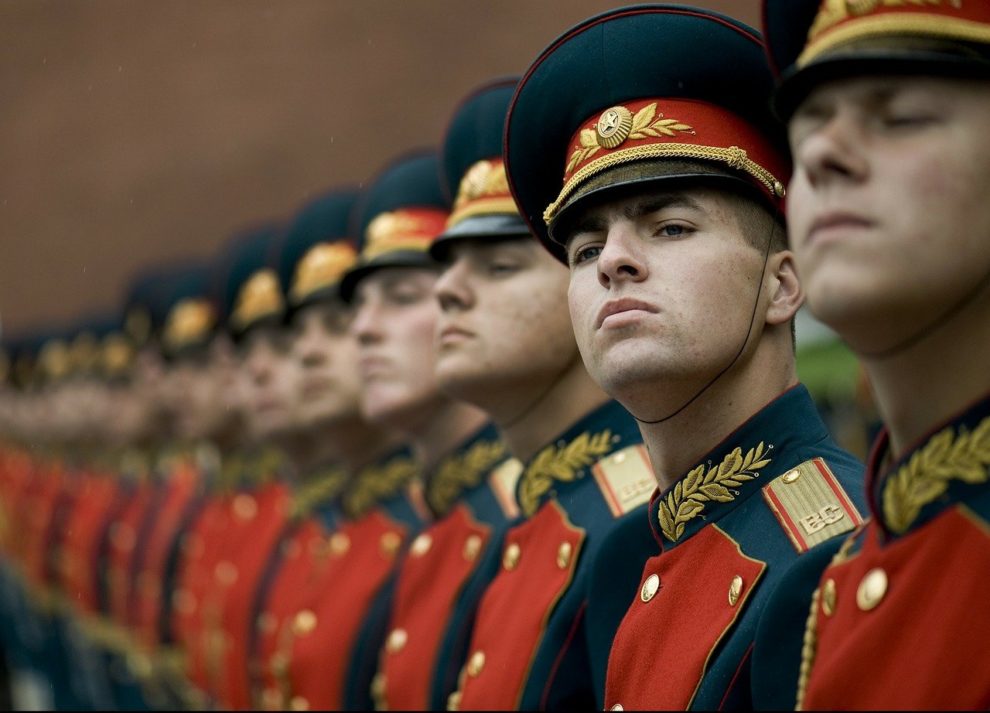 Ukraine’s Foreign Minister Dmytro Kuleba on Friday accused Russian troops of raping women and backed a call for the creation of a special tribunal to punish Moscow’s aggression.

“We have numerous cases of, unfortunately, when Russian soldiers rape women in the Ukrainian cities,” Kuleba told a briefing at London’s Chatham House think-tank.

He did not provide details but supported an appeal by former British prime minister Gordon Brown and a swathe of international law experts for a special tribunal.

International law “is the only tool of civilisation that is available to us to make sure that in the end, eventually, all those who made this war possible will be brought to justice,” Kuleba said, as civilian casualties mount in Ukraine.

“We are fighting against the enemy who is much stronger than us,” Kuleba said.

“But the international law is on our side, and hopefully… it will make its own contribution to help us prevail.”

Dignitaries including Brown, former judges and law experts on Wednesday called for the creation of a special tribunal, as the International Criminal Court (ICC) studies whether to prosecute alleged war crimes in Ukraine.

Russian President Vladimir Putin’s “decision to launch attacks on Ukraine poses a grave challenge to the post-1945 international order,” they said in a statement.

“He has sought to replace the rule of law and principles of self-determination for all peoples by the use of force. The whole world needs to be made aware of the act of aggression he has instigated and the atrocities he has ordered.

“We will leave no stone unturned in bringing to an end the terrible events we are now seeing, thereby ensuring that those who have unleashed such horrors are subject to personal accountability under the criminal law, so that justice can be done.”

ICC chief prosecutor Karim Khan said on Wednesday that an active probe into possible war crimes in Ukraine “will immediately proceed” after his office received the backing of 39 countries.

Ukraine has also brought a case against Russia before the International Court of Justice — the only court that can rule on conflicts between states.

“We propose the creation of a special tribunal with a limited focus on the crime of aggression,” the dignitaries said, calling for governments to sign up to recognise such a tribunal.

“The Special Tribunal for the Punishment of the Crime of Aggression against Ukraine can be set up with speed,” echoing the creation of the Nuremberg Tribunal by the Allies to prosecute Nazis after World War Two.

The declaration was signed by around 40 dignitaries and intellectuals, including former Nuremberg prosecutor Benjamin Ferencz.

Thirty-two members of the 47-seat council voted to establish the highest-level probe possible into alleged rights violations, in a bid to hold perpetrators responsible.

That decision came after the UN General Assembly in New York on Wednesday issued its own powerful rebuke, with a 141-5 vote to deplore Moscow’s invasion and demand an immediate withdrawal.