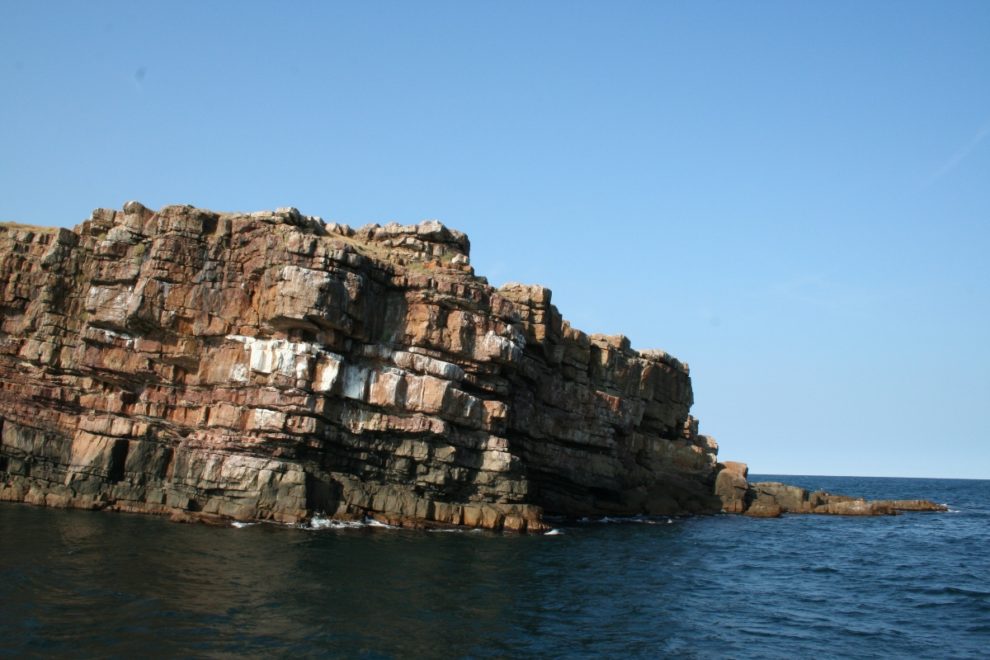 Ukraine’s army accused Russia of carrying out strikes using incendiary phosphorus munitions on Snake Island Friday, just a day after Moscow withdrew its forces from the rocky outcrop in the Black Sea.

“Today at around 18:00… Russian air force SU-30 planes twice conducted strikes with phosphorus bombs on Zmiinyi island,” it said in a statement, using another name for Snake Island.

The Russian defence ministry on Thursday described the retreat as “a gesture of goodwill” meant to demonstrate that Moscow will not interfere with UN efforts to organise protected grain exports from Ukraine.

The Ukrainian army on Friday accused the Russians of being unable to “respect even their own declarations”.

Its statement was accompanied by a video that showed a plane drop munitions at least twice on the island, and what appeared to be white streaks rising above it.

Phosphorus weapons, which leave a signature white trail in the sky, are incendiary weapons whose use against civilians is banned under an international convention but allowed for military targets.

Ukraine has accused Russia of using them several times since it invaded its neighbour in late February, including on civilian areas, allegations Moscow has denied.

Ukraine claimed the Russians were forced to retreat from the island after coming under a barrage of artillery and missile fire.

Snake Island became famous after a radio exchange went viral at the start of the war, in which Ukrainian soldiers respond “go f*ck yourself” to a Russian warship that called on them to surrender.