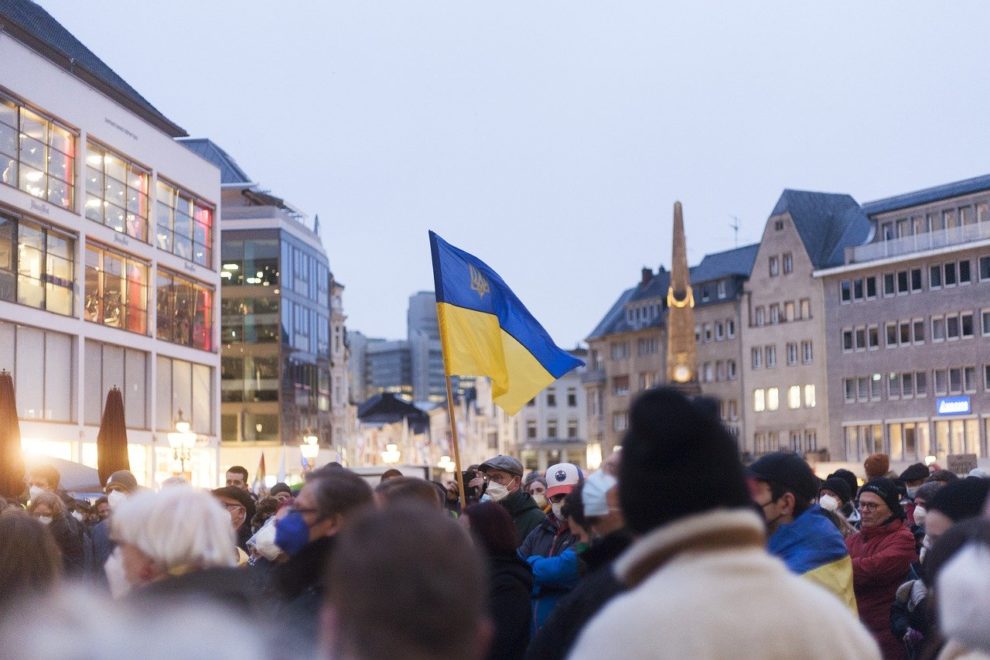 Ukraine on Wednesday claimed gains in the eastern Lugansk region previously entirely under Russian control, after gaining ground in the neighbouring Donetsk region and on the southern front.

“The de-occupation of the Lugansk region has already officially started. Several settlements have already been liberated from the Russian army, and the Ukrainian flag is being raised there by the Armed Forces of Ukraine,” Lugansk regional governor Sergiy Gaiday said on Telegram.