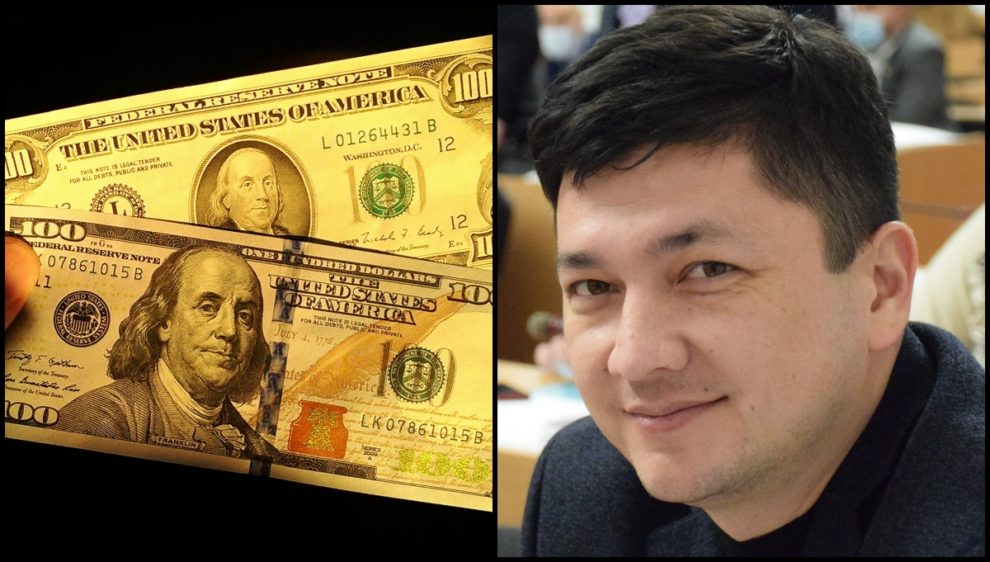 The governor of a southern Ukrainian region under constant Russian rocket fire Tuesday promised a $100 reward for anyone who could help to identify people who have been collaborating with Russia.

Vitaliy Kim, the governor of the Mykolaiv region, offered the compensation in exchange for information about “those who reveal to the occupiers the places of deployment of Ukrainian troops” or help them establish the coordinates of potential targets.

“After careful verification and confirmation of the information provided, you will receive a bonus of $100,” he said in a statement on his Telegram account.

Kim also indicated that he planned to “close” the city of Mykolaiv for a few days in order to neutralise “traitors and Russian collaborators”.

“We are considering curfew measures. We have a large database. We will close the city for a few days,” Kim said.

His announcements come after Ukraine’s President Volodymyr Zelensky dismissed his intelligence chief and top prosecutor, accusing them of insufficient efforts in the fight against spies and Moscow’s collaborators.

Zelensky has said that there were more than 650 cases involving officials suspected of treason and aiding Russia.