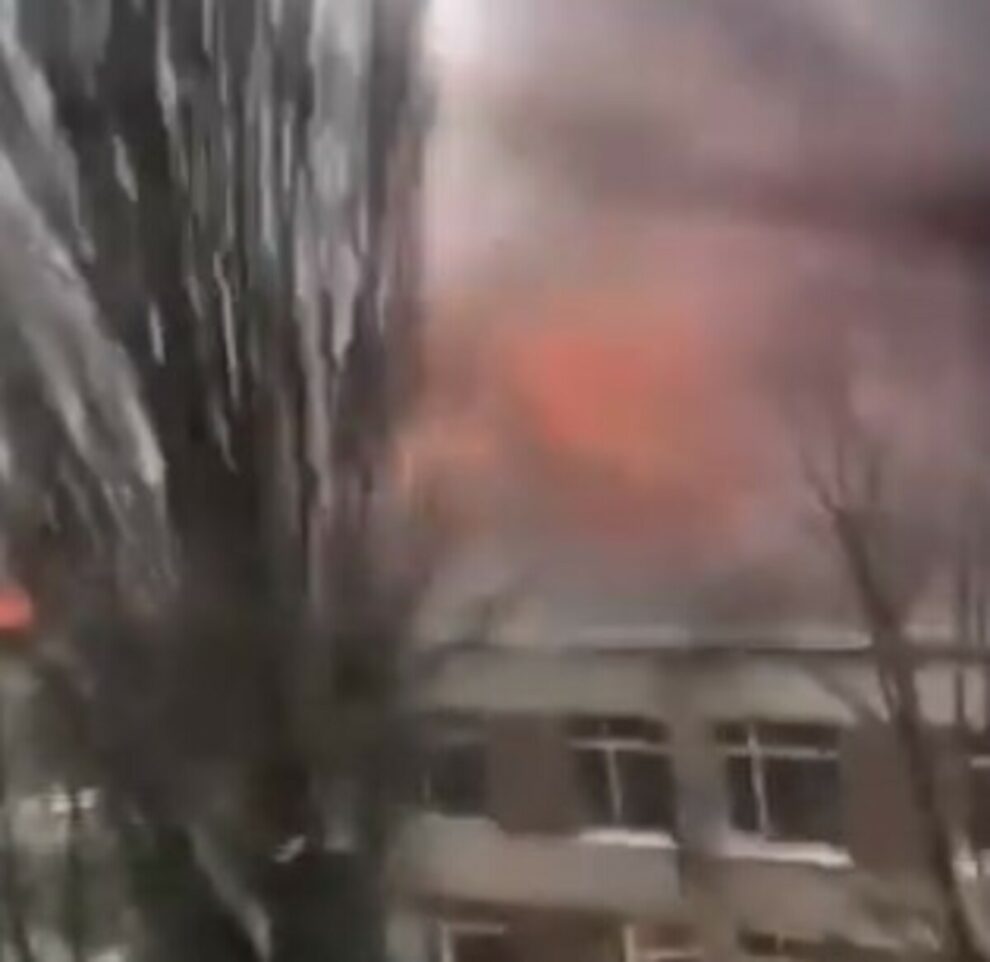 The helicopter that Ukraine‘s interior minister was travelling on Wednesday when it crashed near a kindergarten outside Kyiv was flying towards frontline regions in eastern Ukraine, the presidency said.

“The purpose of the helicopter flight was to carry out work in one of the hotspots of our country where hostilities are ongoing. The interior minister was heading there,” the deputy head of the Ukrainian presidential office, Kyrylo Tymoshenko, said on local television.