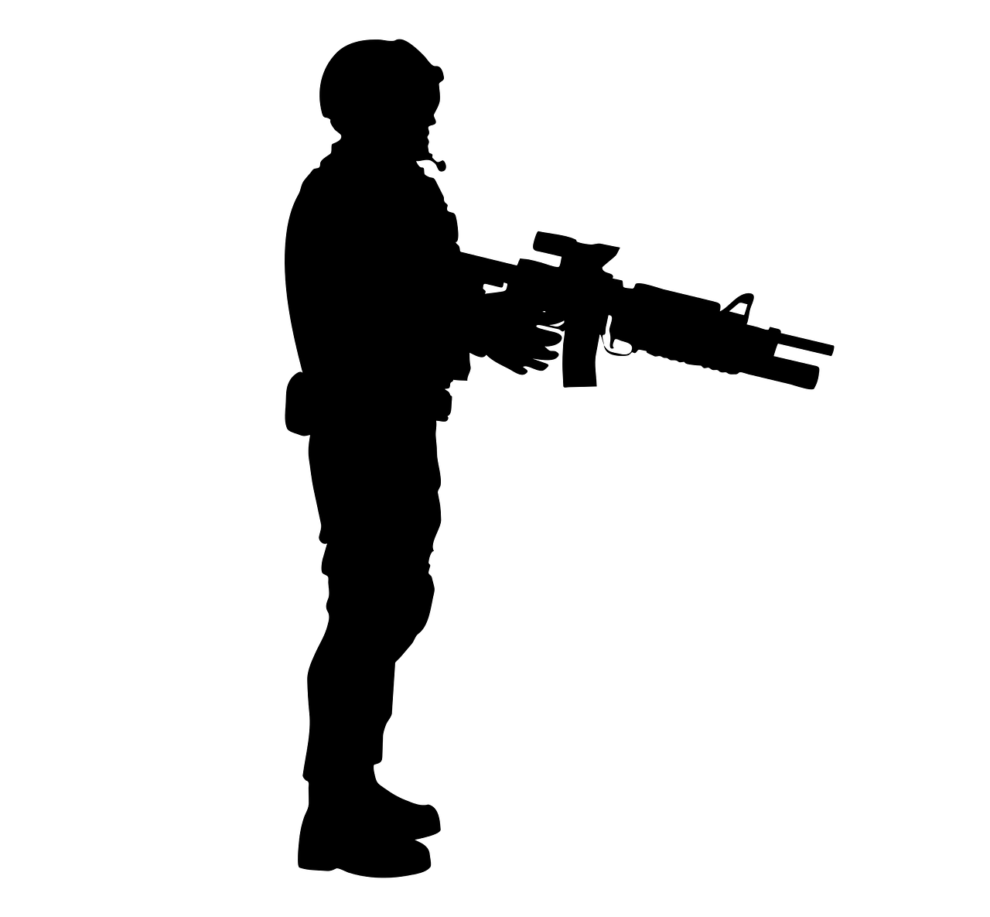 Ukraine said Thursday its forces were fighting to retain control of Soledar, a town in the eastern Donetsk region, but the situation remained “difficult.”

“The fiercest and heaviest fighting is continuing today in the area of Soledar,” Deputy Defence Minister Ganna Malyar told reporters.

“Despite the difficult situation, Ukrainian soldiers are fighting stubbornly,” she added.

Russian mercenary group Wagner claimed earlier this week its forces had captured Soledar, but the defence ministry in Moscow said fighting was ongoing and Ukraine denied any full takeover.

Both sides have conceded heavy losses in the fight for Soledar and the nearby town of Bakhmut, a key military objective for Russia’s toops.

Russia wants to gain control of the entire eastern Donetsk region which it claimed to have annexed last year, despite not having complete military control over it.

Its capture of Soledar would allow Russia to sell a much-needed victory back home after months of humiliating setbacks.

But observers of the conflict have said Soledar itself — a salt mining town with an estimated pre-war population of over 10,000 people — is of little strategic importance.

Ukrainian presidential adviser Mykhaylo Podolyak said this week that Bakhmut — and with it Soledar — could be a launching pad to retake the city of Donetsk, a Russian stronghold since 2014.