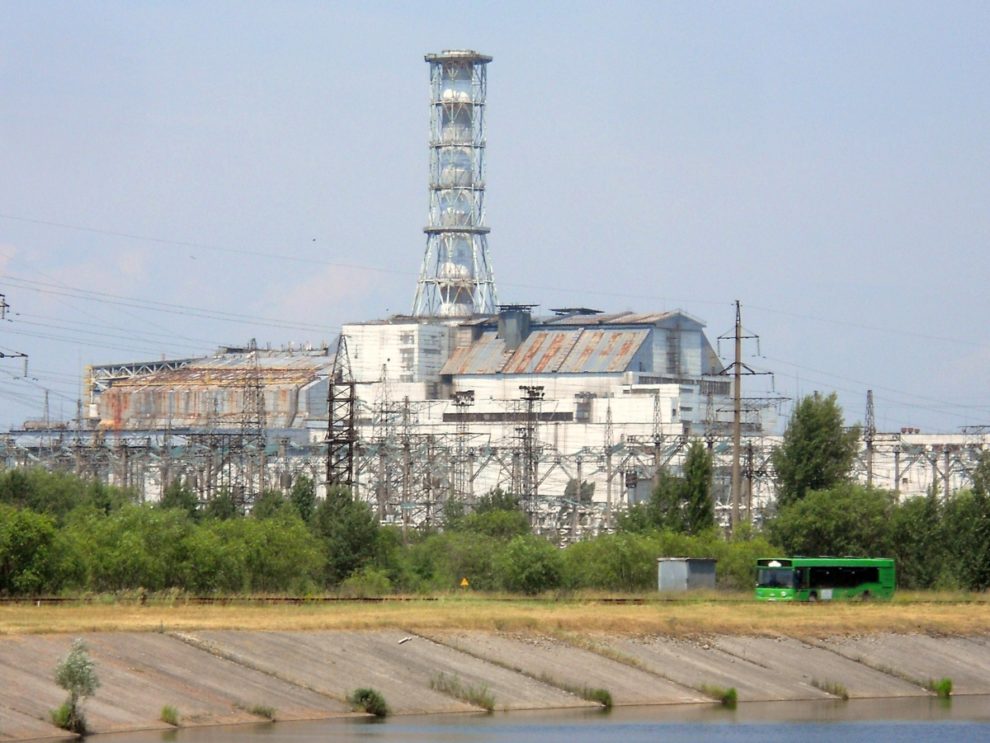 Ukraine state energy company Energoatom said on social media that Russia had moved over two dozen pieces of military equipment and ammunition into the engine room of the first reactor.

“The occupiers continue to cynically violate all norms and requirements regarding fire, nuclear and radiation safety of the NPP operation, keeping heavy military equipment, ammunition, weapons and explosives just in the engine room of the power unit of the largest nuclear power plant in Europe,” it said.

Russia earlier on Thursday accused Ukraine of firing this week on the Zaporizhzhia plant, claiming a “catastrophe” was narrowly avoided “by luck”.

Foreign ministry spokeswoman Maria Zakharova said Kyiv was seeking to create “conditions for a nuclear disaster, not only on its territory, but throughout Europe”.

The Zaporizhzhia plant in southeast Ukraine is the largest in Europe. Russian troops took control of it in March, early in their invasion of Ukraine.

Zakharova said Ukrainian forces had fired on it twice this week — on July 18 and July 20 — from a drone.

She said the strike landed “just tens of metres” away from a reactor cooling tank.

“It was only by luck that this did not lead to damage to the equipment and to a man-made catastrophe,” she added.

Ukraine however said Russia’s alleged positioning of weaponry at the plant came at the expense of fire safety norms and that if Russian ammunition is accidentally ignited, the consequences would be disastrous.

“If a fire occurs, for example, due to the accidental detonation of ammunition, then its scale could be equal to the one that occurred during the accident at the Chernobyl nuclear power plant” in 1986, Energoatom said.

Moscow-installed authorities in the part of Zaporizhzhia region controlled by Russian troops accused Ukraine of “nuclear terrorism” and said they would appeal to the United Nations.

The UN’s nuclear watchdog said last month it was planning to visit the Zaporizhzhia nuclear plant, despite protests from Kyiv.