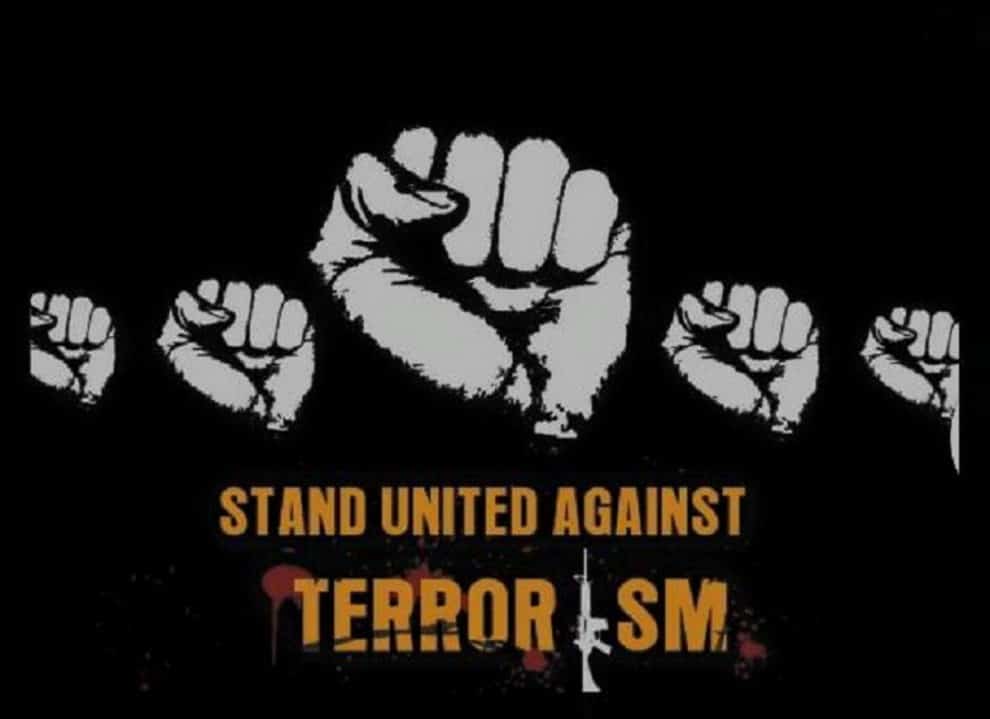 The false narrative that’s being propagated in the Alt-Media Community alleging that opposition to Antifa’s nationwide spree of urban terrorism disqualifies one from being an anti-imperialist and supporter of African-Americans deserves to be directly debunked because it amounts to nothing more than an attempt to trick people into accepting the selective “normalization” of terrorist means to ideological ends.

“The Alt-Media Community Betrayed Average Americans“, as the author earlier wrote, by shattering the illusion of morality that it carefully cultivated over the years after openly supporting Antifa’s nationwide spree of urban terrorism. The collective punishment of innocent people and their property was carried out through rioting, looting, ransacking, and burning, which altogether created a reign of terror in America’s inner cities. Nevertheless, despite previously portraying itself as opposed to these terrorist means to ideological ends anywhere else in the world whenever they’re pursued, the Alt-Media Community turned on average Americans by defending this wanton destruction using a variety of excuses ranging from ridiculously blaming it all on “undercover cops” and “white supremacists” to explaining it away as “collateral damage” or even dismissing it to such an extent that they didn’t consider it worthwhile commenting upon.

This surprising shift in the community’s narrative, which was increasingly predictable in hindsight knowing what’s now been revealed about many of these outlets and influencers’ true ideological amoral motives this entire time, is gradually leading to the point where many of its members now imply or even outright claim that opposition to Antifa’s nationwide spree of urban terrorism disqualifies one from being an anti-imperialist and supporter of African-Americans. This is a completely false narrative that deserves to be directly debunked because it amounts to nothing more than an attempt to trick people into accepting the selective “normalization” of terrorist means to ideological ends. As was explained in the analysis cited at the beginning of this article, the Alt-Media Community previously portrayed itself as opposed to terrorism on purely principled grounds wherever it occurs and for whatever reason, it’s waged, but double standards are now obviously apparent.

Floyd’s Family Calls For Peace, But Will The Urban Terrorists Listen?

It used to be the global anti-imperialist standard to oppose any act of violence against innocent people and their property, let alone forcing them to suffer from the scourge of terrorism in all of its manifestations, yet that’s no longer the case. According to many in the Alt-Media Community, anti-imperialism must also take the form of supporting urban terrorism within the US carried out by Antifa and other allied groups. This, they believe, is what will “help African-Americans” even though George Floyd’s brother insisted that the victim “was about peace” and strongly condemned the destruction that’s been committed in his name while speaking to ABC. For an inexplicable reason that only they can account for themselves if publicly challenged to do so, they think that the wishes of his family shouldn’t be respected and that the “revolution” must continue despite the dire threat of a bloodbath as the security services consider using lethal force to restore law and order.

Opposing acts of urban terrorism that collectively punish innocent people and destroy their property could potentially avert that dark scenario of massacres in every main American city and therefore reduce the likelihood of a so-called “race war” that some speculate certain political forces want to provoke. It would also respect Floyd’s memory according to the words of his own brother as cited in the paragraph above. Therefore, standing against terrorist acts committed inside of America regardless of the political cause that they claim to be inspired by actually helps African-Americans and is consistent with the anti-imperialist principle of always opposing terrorism no matter what. It is not, as some of the more influential Alt-Media outlets and gatekeepers are now trying to make it seem, mutually exclusive with being an anti-imperialist and supporting African-Americans. To the contrary, it is arguably the best embodiment of both at the same time in this context.

Will The Alt-Media Community Speak Out Against Its Pro-Terrorist Gatekeepers?

What urgently needs to happen is that more people in the Alt-Media Community must speak out despite the intense pressure put upon them by the “gatekeepers” to conform with the “politically correct” narrative of supporting terrorism inside the US in order to correct this dangerous trend before it’s too late. There is still some time left to salvage the community’s previously principled reputation so long as people are able to convince leading outlets and “influencers” that it’s unacceptable for them to support Antifa’s spree of urban terrorism over the past week. This position isn’t incompatible with being an anti-imperialist and supporting African-Americans but is perfectly in harmony with them, as it’s the support of terrorism that’s what’s actually against both of them. Someone can still want to build the future that the Antifa aspires for, but the red line must be drawn when it comes to committing acts of terrorism against innocent Americans and their property.