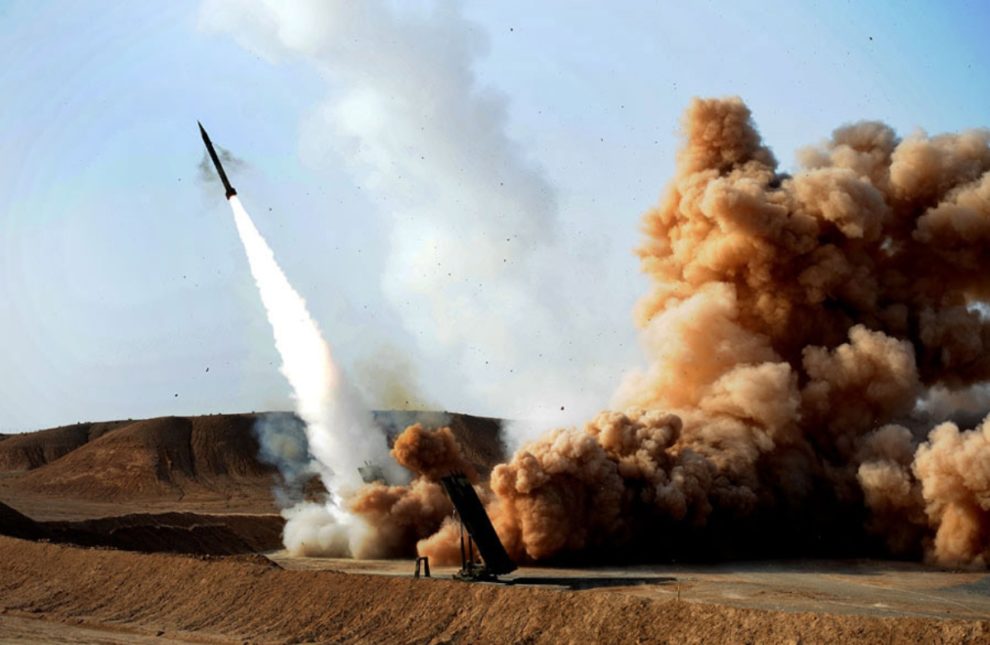 The Joint Chiefs of Staff said the allies launched the ground-to-ground Army Tactical Missile System (ATACMS) at targets in the East Sea, also known as the Sea of Japan, in the early morning.

“Our military strongly condemns the North’s series of ballistic missile provocations and sternly urges it to immediately stop acts that raise military tensions on the peninsula,” the Joint Chiefs of Staff added.

The US Indo-Pacific Command said one US army missile and seven South Korean missiles were fired from the northeast of South Korea during Monday’s live-fire exercise, which was aimed at demonstrating their ability to “respond quickly to crisis events”.

Monday’s launches are the second such joint show of force by the allies under South Korea’s hawkish new President Yoon Suk-yeol, who has vowed a tougher stance against Pyongyang.

“Our government will respond decisively and sternly to any provocations from North Korea,” Yoon said Monday during a speech on Memorial Day.

Last month, Seoul and Washington carried out combined launches after Pyongyang fired three ballistic missiles — including a suspected intercontinental ballistic missile — in their first such joint move since 2017.

Pyongyang has doubled down on upgrading its weapons programme, despite facing crippling economic sanctions, with officials and analysts warning that the regime is preparing to carry out a fresh nuclear test.

North Korea has carried out a blitz of sanctions-busting weapons tests this year, including firing an intercontinental ballistic missile at full range.