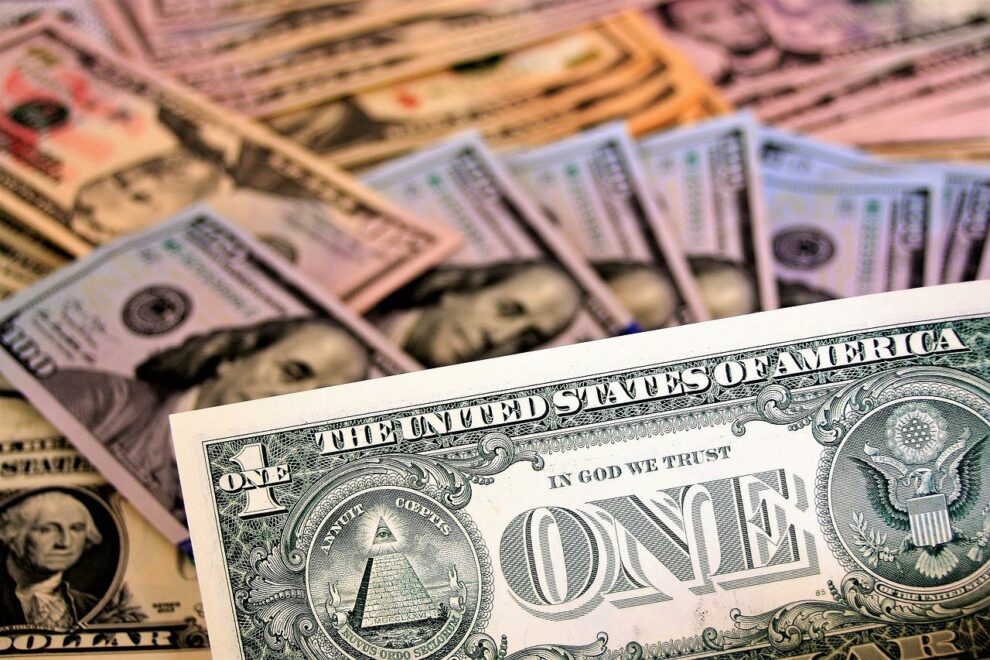 US annual inflation slowed in slightly in August, largely thanks to falling gasoline prices — but likely not enough to satisfy the Federal Reserve and President Joe Biden, as high prices continue inflicting pain on Americans.

The consumer price index (CPI), a key measure of inflation, actually rose 0.1 percent in August compared to July, when prices were flat, the Labor Department said Tuesday, a disappointing result amid widespread expectations that inflation would fall in the month.

The annual inflation pace improved to 8.3 percent, higher than expected but slightly below the prior months and confirming a slowdown from the blistering 9.1 percent rate in June — the highest in 40 years.

Prices have been soaring for months, exacerbated by the Russian invasion of Ukraine, which has impacted energy and food costs, as well as ongoing supply chain snarls amid Covid lockdowns in China.

Inflation has become a hot political issue just weeks away from key midterm congressional elections, and Biden has made fighting high prices his top domestic priority.

But he acknowledged Tuesday that it will take longer to slow inflation pressures.

“Today’s data show more progress in bringing global inflation down in the US economy. Overall, prices have been essentially flat in our country these last two months,” Biden said in a statement.

However, “it will take more time and resolve to bring inflation down.”

While Americans will welcome relief at the pump — there has been a steady drop in gasoline prices, which fell 10.6 percent last month — costs for food and housing continue to rise, straining family budgets.

The food index increased 11.4 percent over the last year, the largest 12-month increase since the period ending May 1979, the report said.

Medical care also has been a key contributor, and auto prices have accelerated, rising 0.8 percent in the month, according to the report.

More worryingly, the report showed that — excluding volatile food and energy prices — “core” CPI rose 6.3 percent over the past 12 months, faster than the 5.9 percent pace seen in July and June.

Jason Furman, a former White House economist said the data was “not pretty.”

The “ugly” core data show “Broad-based relief not coming,” he said on Twitter.

The Federal Reserve views inflation as the biggest risk to the world’s largest economy, and has moved aggressively to cool demand, increasing the benchmark lending rate four times this year — with a third consecutive three-quarter point hike widely expected next week.

The Fed actions increase the cost of borrowing for homebuyers and businesses, which tends to cool investment and spending.

Fed Chair Jerome Powell has said the central bank will do whatever it takes to ensure high prices do not become entrenched, even at the risk of tipping the economy into a recession.

“The clock is ticking,” Powell warned Friday, pledging to “keep at it until the job is done.”

Treasury Secretary Janet Yellen on Sunday acknowledged that there is “certainly a risk” of an economic downturn amid the rising lending costs, but she noted the US job market is “exceptionally strong” with nearly two vacancies for every worker looking for a job.

She cautioned that “we can’t have a strong labor market without inflation under control.”

The strong job market — the unemployment rate was 3.7 percent in August — provides some comfort to the Fed, giving policymakers room to maneuver, and potentially quell inflation without a steep increase in joblessness.

But the worker shortage remains a concern since it could fuel a dangerous wage-spiral.

“Coupled with a labor market that is still strong, the data seal the deal for another aggressive, 75-basis point, rate hike next week,” she said in an analysis.