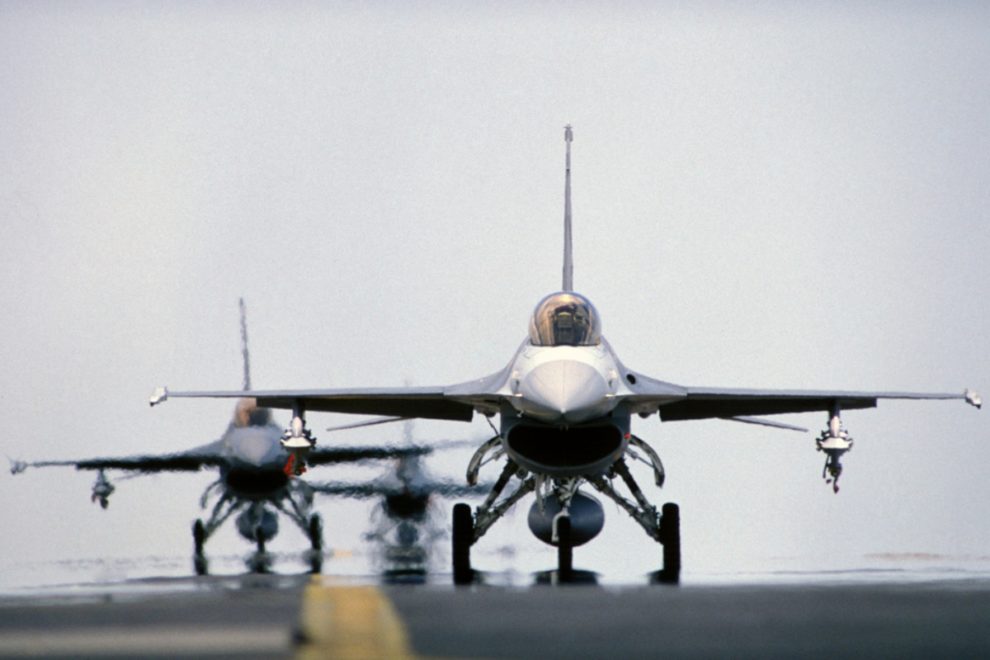 The US Defense Department approved Monday the sale of eight F-16 combat aircraft to Bulgaria for $1.67 billion, bolstering its air force as the regional threat has risen after Russia’s invasion of Ukraine.

The sale approval came amid continuing speculation that one of Washington’s NATO allies could provide Ukraine with MIG-29 aircraft to fight Russian forces, and that such a move could involve the United States providing that ally with US aircraft in exchange.

Bulgari is one of the three NATO members that operate MIG-29s, which Ukraine pilots are capable of flying. The others are Poland and Slovakia.

But Pentagon spokesman John Kirby, asked about the F-16 sale Monday, downplayed the suggestion it could be tied to Bulgaria providing MIG-29s to Ukraine.

During a visit to Bulgaria by US Defense Secretary Lloyd Austin on March 19, Prime Minister Kiril Petkov said there was no such deal.

“But being so close to the conflict, I have to say that currently we will not be able to send military assistance to Ukraine,” he said, adding that assistance would have to be approved by the Bulgarian parliament.