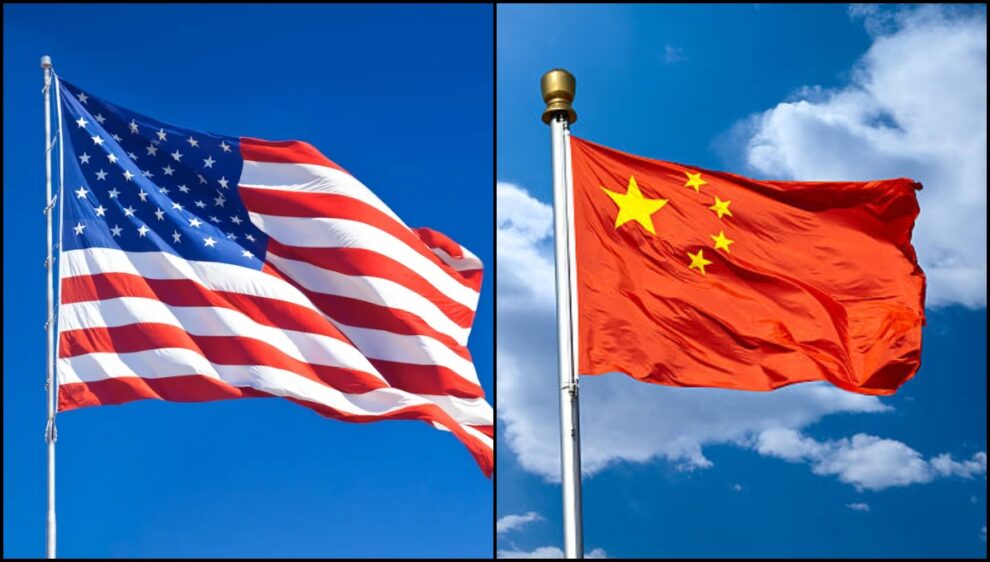 The top US and Chinese diplomats met Friday in New York as soaring tensions show signs of easing, but Beijing issued a new warning against support for Taiwan.

Secretary of State Antony Blinken and Chinese Foreign Minister Wang Yi shook hands but only exchanged pleasantries before the cameras before sitting down with aides on the sidelines of the annual United Nations summit.

It was their first encounter since extensive talks in July in Bali where both sides appeared optimistic for more stability.

One month later, House Speaker Nancy Pelosi visited Taiwan, infuriating Beijing which staged exercises seen as a trial run for an invasion of the self-governing democracy.

In a sign of smoother ties, Wang also met in New York with US climate envoy John Kerry despite China’s announcement after Pelosi’s visit that it was curbing cooperation on the issue, a key priority for Biden.

Blinken went ahead with the talks despite paring down his schedule following the death of his father on Thursday. Immediately before seeing Wang, he met with his counterparts from Australia, Japan and India, the so-called “Quad” which Beijing has denounced as an attempt to isolate it.

“Our four countries know very well the significant challenges that we face, as well as the opportunities that are before us, demand more than ever that we work together,” Blinken said as the ministers signed an agreement on cooperation in disaster relief.

President Joe Biden in an interview aired Sunday said he was ready to intervene militarily if China uses force in Taiwan, once again deviating from decades of US ambiguity.

In a speech before his talks with Blinken, Wang reiterated anger over US support for Taiwan, which China considers part of its territory.

“The Taiwan question is growing into the biggest risk in China-US relations. Should it be mishandled it is most likely to devastate bilateral ties,” he said at the Asia Society think tank.

“Just as the US will not allow Hawaii to be stripped away, China has the right to uphold the unification of the country,” he said.

He denounced the US decision to “allow” the Taiwan visit by Pelosi, who is second in line to the presidency after the vice president. The Biden administration, while privately concerned about her trip, noted that Congress is a separate branch of government.

But Wang was conciliatory toward Biden. The New York talks are expected to lay the groundwork for a first meeting between Biden and President Xi Jinping since they became their two countries’ leaders, likely in Bali in November on the sidelines of a summit of the Group of 20 economic powers.

Wang said that both Biden and Xi seek to “make the China-US relationship work” and to “steer clear of conflict and confrontation.”

The US Congress is a stronghold of support for Taiwan, a vibrant democracy and major technological power.

Last week a Senate committee took a first step to providing billions of dollars in weapons directly to Taiwan to deter China, a ramp-up from decades of only selling weapons requested by Taipei.

Tensions have also risen over human rights with the United States accusing the communist state of carrying out genocide against the mostly Muslim Uyghur people.

Biden, like his predecessor Donald Trump, has viewed a rising China as the chief global competitor to the United States and vowed to reorient US foreign policy around the challenge.

Russia’s invasion in February of Ukraine quickly diverted the US focus to Europe but also heightened fears that Beijing could make good on years of threats to use force against Taiwan.

Yet US officials have also been heartened that China has shown some distance from Russia, nominally its close ally.

Wang met in New York with Ukraine’s foreign minister for the first time since the war and in a Security Council session Thursday emphasized the need for a ceasefire rather than support for Russia.