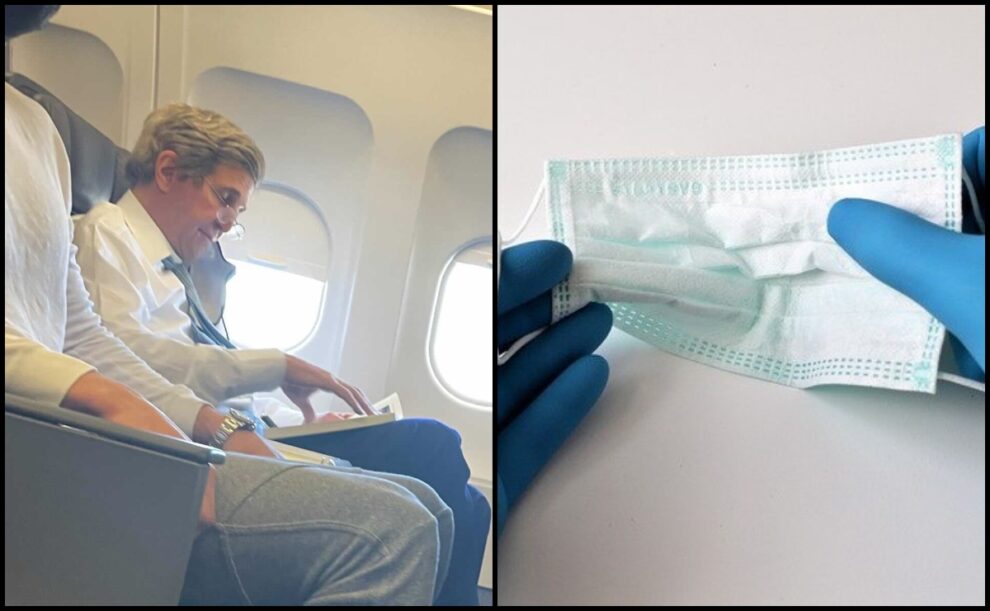 United States climate envoy John Kerry has tested positive for Covid-19 at UN COP27 negotiations in Egypt, his spokesperson said Friday, as the high-stakes talks go to the wire.

Observers say the US could play a pivotal role in breaking the deadlock at the climate talks in Sharm el-Sheikh, which went into overtime late Friday.

Kerry is self-isolating after testing positive, according to a statement from his spokesperson Whitney Smith.

“He is fully vaccinated and boosted and experiencing mild symptoms,” she said.

“He is working with his negotiations team and foreign counterparts by phone to ensure a successful outcome of COP27.”

Representatives from nearly 200 countries have gathered in Egypt tasked with pushing forward action on global warming as the world faces a worsening onslaught of weather extremes.

But the talks have snagged over a range of issues, including calls for wealthy polluters to fund climate-driven “loss and damage” to vulnerable countries.

Conversations between the US and China are also thought to be ongoing, in view of a thaw in climate relations following a meeting between Presidents Joe Biden and Xi Jinping earlier this week in Bali.

John Kerry photographed without a mask on American Airlines flight