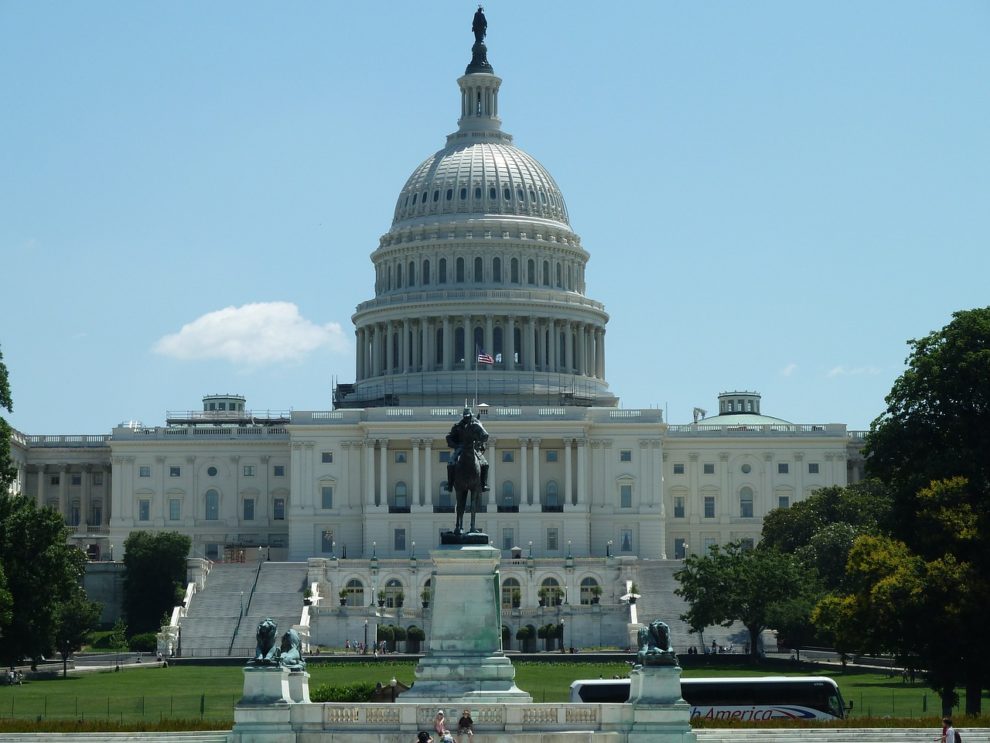 US lawmakers on Thursday approved a bill that would make it easier for victims of sexual misconduct in the workplace to file complaints.

The bill, passed by the Senate with rare bipartisan support, invalidates any clause in Americans’ employment contracts that would prohibit victims of sexual assault or sexual harassment from suing their aggressor or the company in court.

The bill will now have to be signed into law by President Joe Biden.

According to the bill’s authors, some 60 million Americans are currently bound by this clause, which forces workers to file sexual misconduct complaints through arbitration, rather than in court, sometimes without them even knowing it.

“No longer will survivors of sexual assault or harassment in the workplace come forward and be told that they are legally forbidden to sue their employer because somewhere buried in their employment contracts was this forced arbitration clause,” said Democratic Senator Kirsten Gillibrand, a co-sponsor of the bill.

Gillibrand initiated the bill together with Republican Senator Lindsey Graham in 2017 during the #MeToo movement that highlighted how widespread sexual assault against women is.

“So the day of being quiet and doing it where nobody understands what happened, and the woman next door doesn’t know that the same guy that’s doing it to her also did it to the lady down the hall,” said Graham, a senator from South Carolina. “Those days are over.”

Passed by the House of Representatives earlier this week, the bill was approved by the Senate Thursday in an extremely rare bipartisan vote in a highly divided Congress.

The bill’s opponents argued that it could be abused by employees who filed complaints not relating to sexual assault.

Republican Senator Joni Ernst disagreed, saying that “the bill is narrow” and that it was high time the voices of survivors were heard.

In November 2018, thousands of Google employees from Singapore to California staged a global walkout to protest how the company was handling sexual harassment allegations.

Late last year, the governor of California, where many of the tech giants are located, enacted similar legislation that would prevent employers from enforcing non-disclosure agreements for cases dealing with sexual harassment.