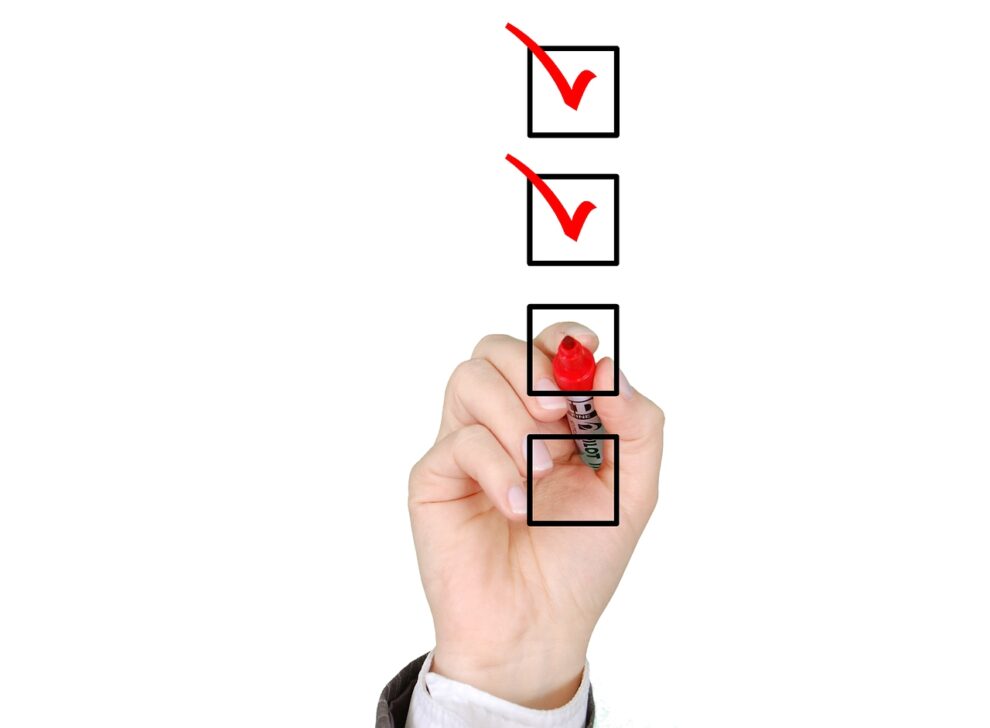 Consumer confidence in the United States weakened more than anticipated in October, as upbeat sentiment on jobs and falling gas prices were overtaken by growing inflation jitters, a closely-watched survey showed Tuesday.

The consumer confidence index ticked down to 102.5 in October from a revised 107.8 reading last month, declining for the first time in three months as concerns about costs of living intensified, according to The Conference Board.

Gas and food prices both served as “main drivers” behind consumer worries, said Lynn Franco, senior director of economic indicators at The Conference Board.

This “could result in a challenging holiday season for retailers,” she cautioned, adding that if demand falls short, this could result in steep discounting that could slash retailers’ profit margins.

The US Federal Reserve has raised borrowing costs aggressively this year as it battles surging inflation in the world’s biggest economy, but progress has been slow while consumers continued to spend and support economic activity.

Consumers’ expectations on the near-term outlook remains “dismal”, with an index tracking sentiment on income, business and labor market conditions lingering at a level associated with recession, the latest survey said.

This suggests “recession risks appear to be rising,” Franco added.

But he believes that real consumption will pick up in the final months of the year despite weakness in the survey, given that it does not directly track the extent to which people “still are able and willing to draw down savings built up during Covid,” he said.