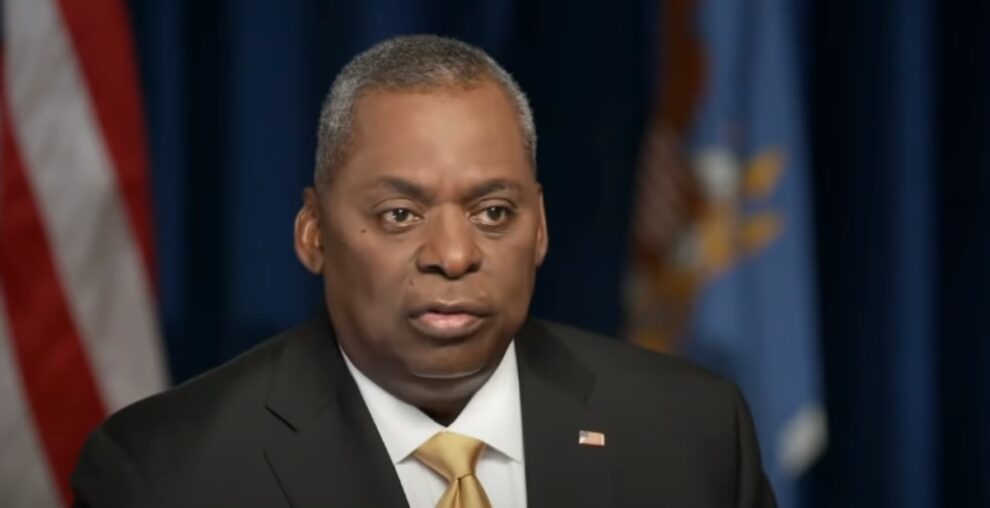 US Defense Secretary Lloyd Austin would welcome the chance to meet his Chinese counterpart Wei Fenghe during an upcoming visit to Cambodia, the Pentagon’s spokesman said Monday.

Brigadier General Patrick Ryder stopped short of announcing a meeting, but said the United States was in contact with China’s defence ministry about the issue.

“Secretary Austin has frequently expressed the importance of keeping lines of communication open between the US and China and welcomes the opportunity to meet with his (Chinese) counterpart in Cambodia,” Ryder said in a statement.

Austin last met Wei in June in Singapore on the sidelines of the Shangri-La Dialogue, Asia’s largest defence summit.

But tensions between the two sides subsequently spiked over a visit by US House Speaker Nancy Pelosi to self-governing democracy Taiwan, which China claims as its own territory.

Beijing and Washington have since moved to lower the temperature, with Chinese leader Xi Jinping meeting with President Joe Biden on November 14 and Vice President Kamala Harris on Saturday.