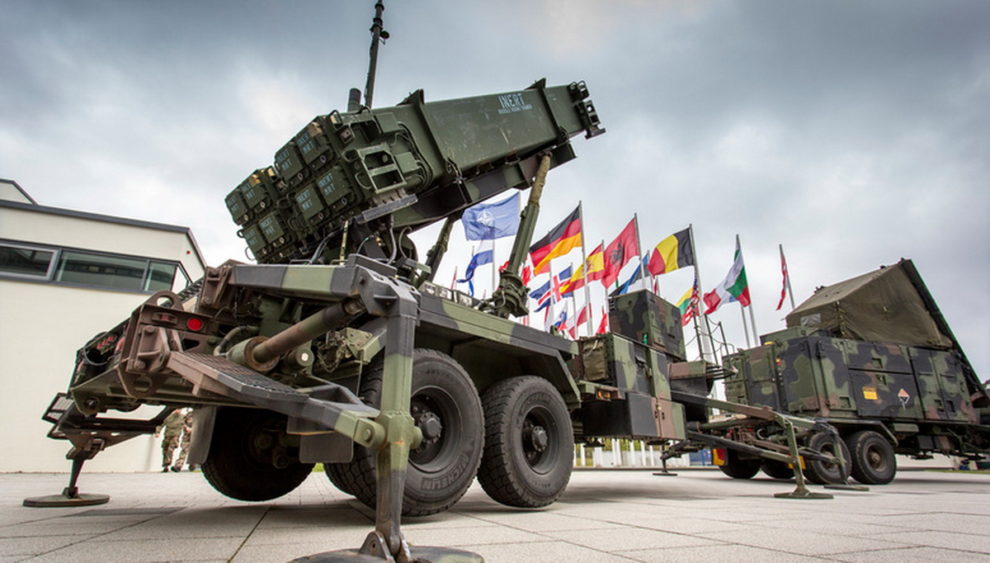 The US-made Patriot air defence system is on its way to Slovakia, Defence Minister Jaroslav Nad said Sunday, paving the way for Bratislava to possibly deliver similar hardware to Ukraine.

NATO member Slovakia said this week it was willing to provide its Russian-made S-300 anti-aircraft system to Ukraine but only on the condition that it received a substitute to avoid an Alliance security gap.

US President Joe Biden promised to help Ukraine get air defence systems with a longer range than the shoulder-borne Stinger missiles already on the ground, but to do so without entering into direct conflict with Russia.

The old S-300 system would be an ideal weapon since the Ukrainian army is already familiar with the hardware.

“I can confirm that the first units to deploy the anti-aircraft Patriot system are gradually arriving,” Nad said on Facebook, adding the delivery would continue over the next few days.

On Friday, the Netherlands said it would deploy a Patriot battery to the Sliac military base in central Slovakia, and Germany confirmed it would send two more batteries to the country.

Nad reiterated that in the current circumstances, the Russian system had no future in the Slovakian armed forces after the invasion of Ukraine.

Bratislava would instead seek to replace the system with another that would be more compatible with Slovakia’s allies and offer better defence, he said.

Nad added the Patriot system would be temporarily based at Sliac, noting that there would be further consideration about where to deploy the hardware that “covers the largest possible territory in Slovakia”.