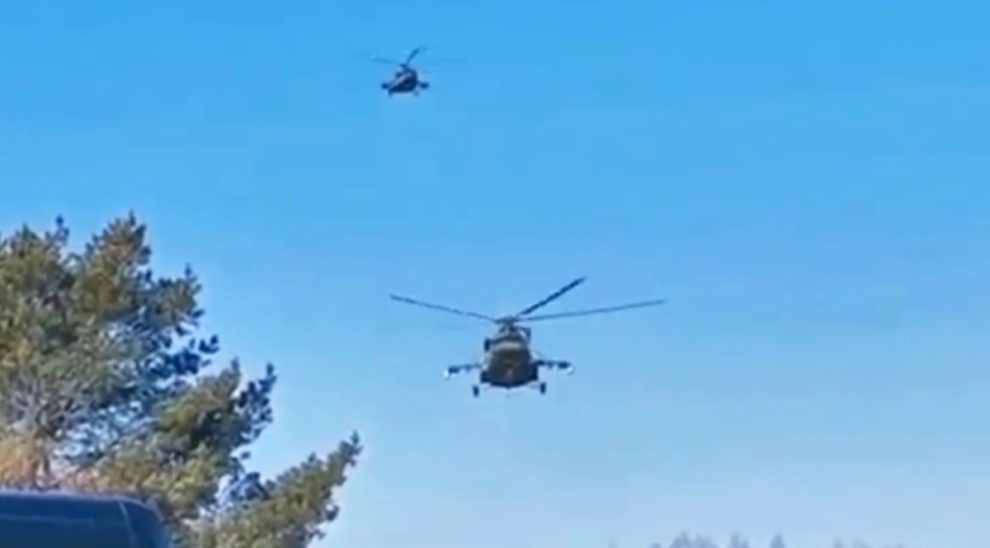 “US forces responded today to rocket attacks at two sites in Syria, destroying three vehicles and equipment used to launch some of the rockets,” Centcom, which oversees US military operations in the Middle East, said in a statement.

Two or three suspected Iran-backed militants responsible for one of the attacks were killed, Centcom added.

The facilities are run by the Kurdish-led Syrian Democratic Forces, allies of the United States and other coalition partners that are maintaining a mission against the remnants of the Islamic State.

The strike comes a day after another US attack targeted facilities in Deir Ezzor that Washington said were used by Iran-backed militias.

White House spokesman John Kirby said the strikes destroyed infrastructure including ammunition depots in “direct response” to an August 15 attack on the small contingent of US troops in Syria.

Iran earlier Wednesday denied any link with the groups targeted by the US air strikes the day before.

Tehran says it has deployed its forces in Syria at the invitation of Damascus and only as advisers.

A Syrian foreign ministry statement strongly condemned the “terrorist act” by the United States, saying it represented a “violation of the sovereignty, independence and territorial integrity of Syria.”

Centcom described both strikes as “proportional” and “deliberate” responses, saying in its Wednesday statement that the “United States does not seek conflict with Iran, but we will continue to take the measures necessary to protect and defend our people.”

The strikes come as parties to the 2015 Iran nuclear deal build momentum toward bringing back the landmark agreement, with Washington on Wednesday responding to Tehran’s suggestions for reviving the accord trashed by former US president Donald Trump.