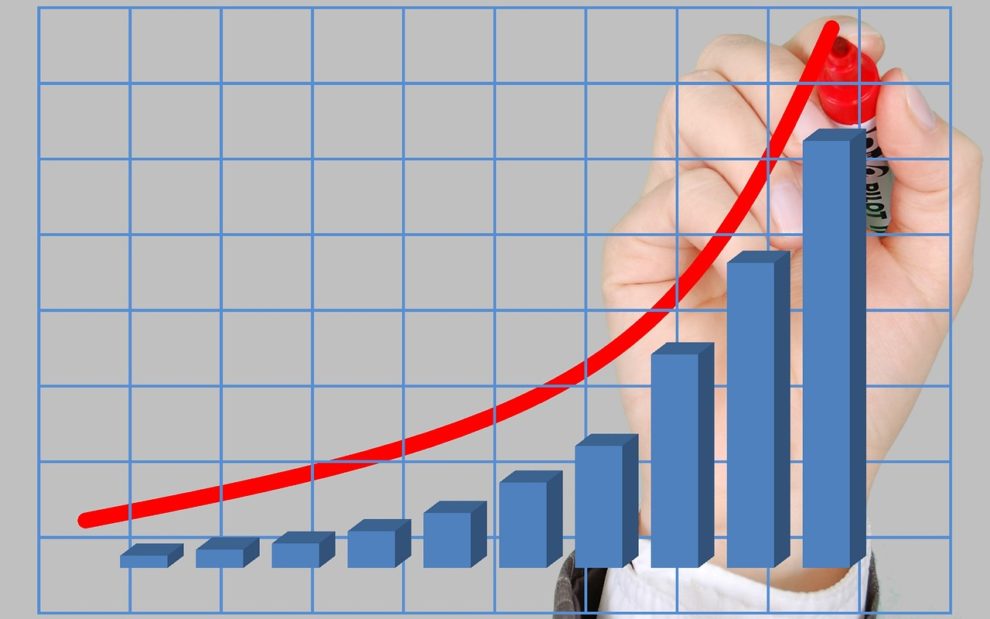 The American economy contracted in the April-June quarter but not as much as initially reported, as revised data showed stronger US exports and spending, according to government data released Thursday.

Coming after the steep 1.6 percent contraction in the first quarter, the data still feeds concerns about a recession in the world’s largest economy, which is often defined as two quarters of negative growth.

But many economists have argued that definition does not apply to the current situation, given that the very strong labor market and resilient US consumer mean the downturn is not widespread throughout the economy.

Ian Shepherdson of Pantheon Macroeconomics notes that incomes also increased in the latest quarter, which bodes well for continued upward revisions to the data.

“We are reasonably confident that when the comprehensive revisions are published in October, the declines in GDP in Q1 and Q2 will be revised away,” he said.

The report said the upward revision in the most recent data “primarily reflected an upturn in exports and a smaller decrease in federal government spending,” as well as higher consumer spending.

“The increase in consumer spending reflected an increase in services (led by food services and accommodations),” the report said.