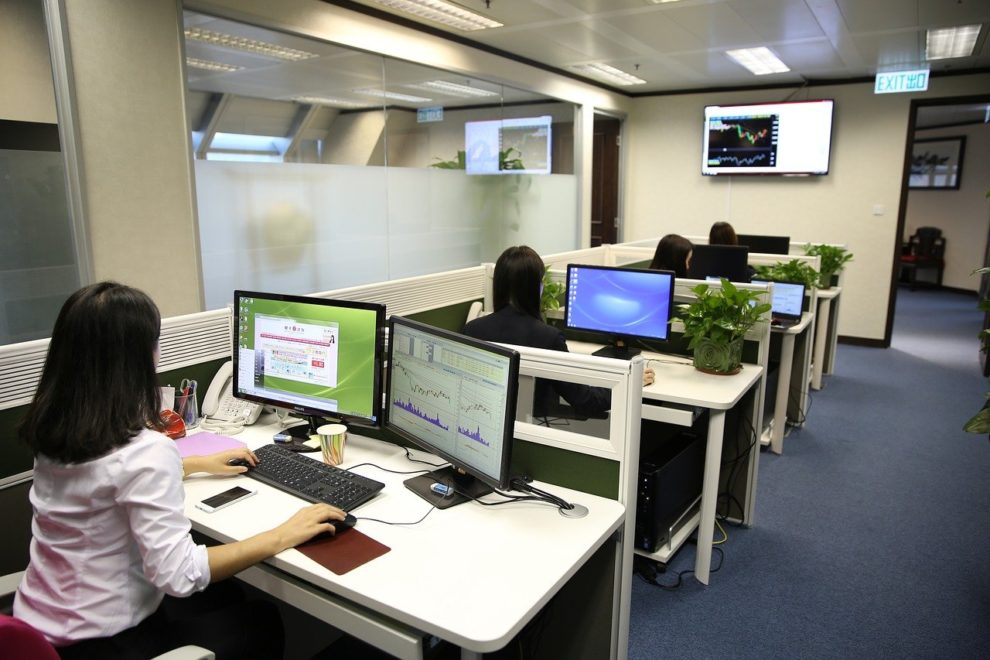 US job gains were unexpectedly robust in November despite efforts to cool the economy, while unemployment held steady and wages ticked up, the government reported Friday.

The figures provide little relief to officials who have been fighting to tamp down decades-high inflation amid concerns that high costs could become entrenched.

Over the last 12 months, wages have grown 5.1 percent.

While policy tightening is ordinarily expected to lead to job losses, economists have noted that firms are reluctant to shed workers they struggled to find.