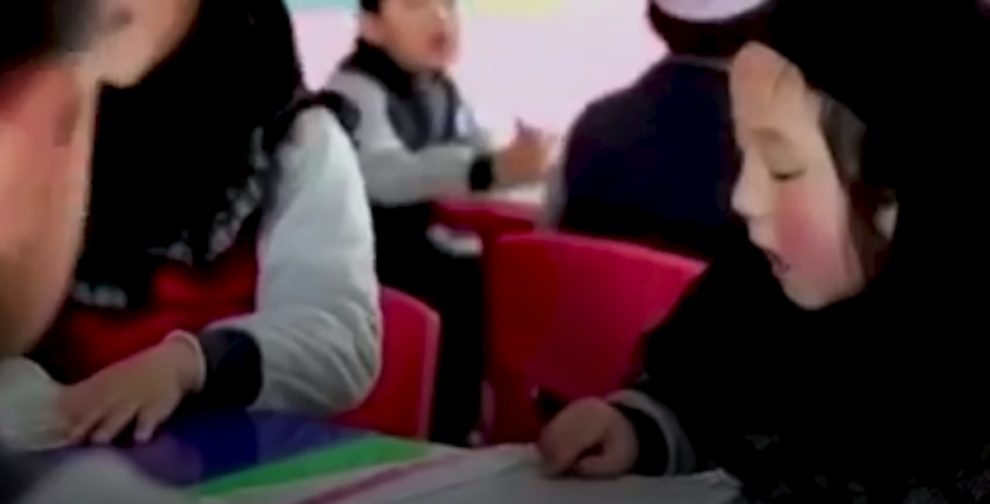 The US Holocaust Museum said Tuesday that new evidence suggests China is “committing genocide” against the Uyghur minority, the latest accusation that Beijing is committing the most heinous of crimes.

The report released on Tuesday by The United States Holocaust Memorial Museum “expresses the Museum’s grave concern that the Chinese government may be committing genocide” against the Uighurs.

The report’s allegations of forced sterilisation, sexual violence, enslavement, torture, and forcible transfer are the most recent in a long line of condemnations of Beijing’s policies toward Uighurs.

The findings supplemented the organization’s previous report. It stated that there is now “a reasonable basis” to believe that previously alleged crimes against humanity are increasing, despite Chinese officials’ efforts to conceal their gravity in response to international condemnation.

The report, which relies on eyewitness testimony, publicly available information from dissidents, and accounts provided by human rights organisations, said that “recently surfaced information signals that the Chinese government’s conduct has escalated beyond a policy of forced assimilation.”

“This includes, in particular, a deepening assault on Uighur female reproductive capacity through forced sterilisation and forced intrauterine device (IUD) placement as well as the separation of the sexes through mass detention and forcible transfer,” the report said.

“The seriousness of the assault on the Uyghur population demands the immediate response of the international community to protect the victims.”

The chairman of the museum’s Committee on Conscience, Tom Bernstein, told AP that “the Chinese government has done its best to keep information about crimes against the Uighurs from seeing the light of day.”

China denies the allegations and says it is providing vocational training to reduce the allure of Islamic extremism in the aftermath of attacks blamed on Uyghur militants.

Beijing has repeatedly denied allegations of human rights violations, torture, and other atrocities in the region, claiming that its policies are necessary to “fight extremism” and promote economic mobility for Uighurs and other Muslim minorities.

Meanwhile, the United States and several other governments have already declared that China’s actions against Xinjiang’s Uighur Muslim and other minority populations amount to genocide.