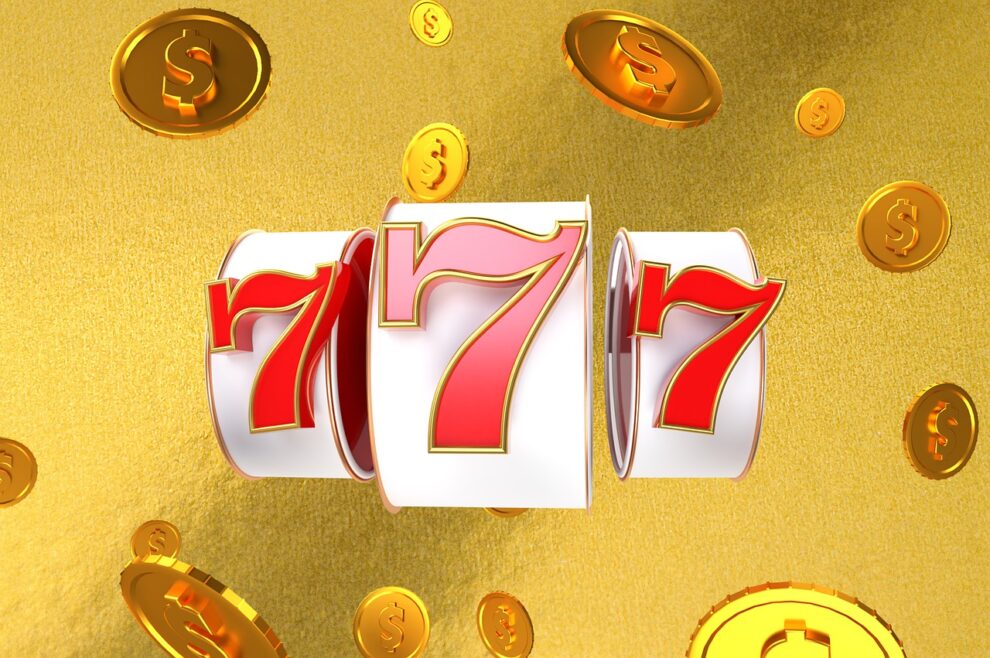 The grand prize for Wednesday night’s Powerball lottery has surged to over $1.2 billion, its organizers estimate, which would make it the fourth-highest jackpot in US lotto history.

With no winning ticket sold over the previous 38 Powerball drawings, the jackpot has been steadily growing for three months.

If a single lucky winner matches all six numbers Wednesday night, they will have the option of accepting the $1.2 billion as an annuity, paid out over three decades, or taking a lump sum cash payment, estimated by Powerball at $596.7 million.

The jackpot, the which is the second-highest in Powerball history and the fourth-highest in the United States overall, would be split evenly if multiple winning tickets are sold.

Taxes will inevitably gobble up a significant chunk of any prize, still leaving an extraordinarily large payout for the gamble of a $2 ticket.

Lottery winners are generally advised to immediately seek assistance from financial advisors, even before claiming the prize money.

The biggest jackpot in the world ever won was $1.586 billion, split among three Powerball ticket holders in January 2016.

In July, one ticketholder won a $1.3 billion jackpot, the third-highest ever, in the other national US lottery, Mega Millions.

The second-biggest prize ever — and the highest won by a single person — was in an October 2018 Mega Millions drawing for $1.5 billion.

The odds of winning the Powerball jackpot are one in 292.2 million — much higher than the one-in-a-million chance of being struck by lightning, according to US government data.

Powerball tickets are sold in 45 states, the US capital of Washington, Puerto Rico and the US Virgin Islands.