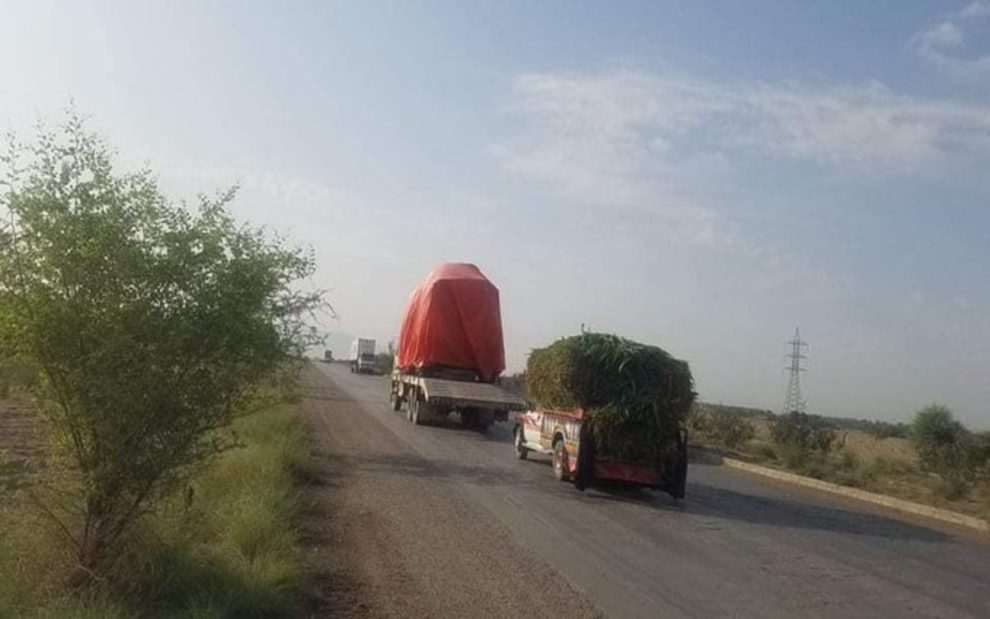 In the wake of the Aghan-US peace talks, the United States has agreed to shrink its presence in Pakistan. The US has officially made it known that they will reduce their troops from 8,600 to somewhere between 4,000 and 5,000 in Afghanistan approximately by November. It is only rational that  Kandahar Airfield, or KAF, be retired of US troops that were stationed there.

Although the Taliban and Afghan government negotiators in Qatar have initiated what will most likely be an extensive path toward peace and stability in the region. The peace talks have not been successful in stopping the violence and clashes between Taliban fighters and Afghan security forces from reaching the extent of the 2019 clashes.

Several American outposts and bases in Afghanistan have been erected and destroyed by bombing over the period of the last 19 years. The bases have witnessed changing occupants ranging from U.S. troops to Afghan forces and occasionally to the Taliban as well. These occasions occurred when the insurgents surged once more across the country.

At present, the sandbagged and ruins serve as decrepit monuments to failed strategies and attempts at victory. These earthworks and ruins are the American versions of the forgotten Soviet tanks that litter most of the countryside. The outposts that still remain intact are manned by Afghan forces. These outposts are frequently rocketed and shelled by US forces, highlighting the invisible borders that distinguish between the government and insurgent-controlled territory.

However, the airfield at Kandahar does not serve as a patrol base or a combat outpost. Kandahar Air Base is a strategic airfield, that has been seized by U.S. troops since 2001. It was seized from the Taliban in a bloodless clash. One of the main hangers is punctuated with bullet holes and shrapnel tears will stay there for years after as a reminder of sorts the officials who visit the region. During the years of war, thousands of troops from a smattering of countries in addition to the defense contractors were stationed there. Across the way from the Kandahar Air Base is the civilian terminal. This terminal was constructed by the United States during the 1960s.

The view of US military hardware finally exiting Afghanistan is a monumental moment in the history of Afghanistan. For the past 19 years, Afghanistan has been plagued with unrest, bloodshed, and violence. This moment marks dawn of a new era where the people of Afghanistan will have greater autonomy over their land.