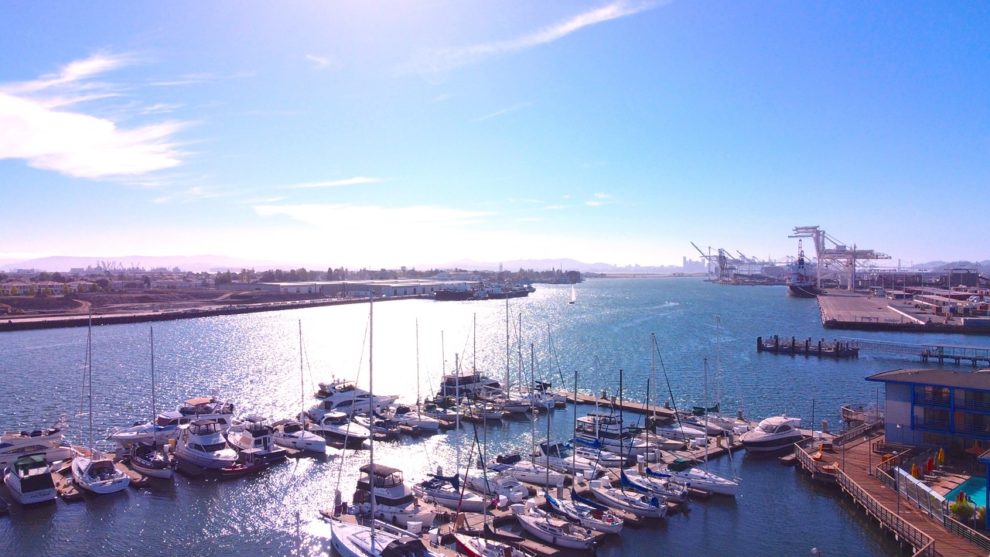 To help relieve port congestion in Southern California, the US Navy established facilities in Port Hueneme, which is located less than 160 kilometres north of the Port of Los Angeles.

A standing Joint Use Agreement with Naval Base Ventura County (NBVC) and the Oxnard Harbor District allows the Navy to support commercial supply chain logistics when activated for emergency use, according to a report from maritime news website gCaptain.

Port Hueneme is the West Coast homeport of the Navy’s well-known construction battalion, the Seabees, which is in charge of constructing much of the temporary and permanent infrastructure at US military bases around the world.

According to the report, several 40-foot containers were off-loaded into lot 22 onboard Port Hueneme, and the move is expected to have a direct impact in helping to support holiday supply demand, according to Daniel J. Herrera, assistant programme director for port operations, NBVC.

According to the report, the Navy entered into a joint agreement with local authorities in 2002, authorising commercial use of a wharf at the Naval base as well as approximately 21 acres of contiguous land, two buildings, and, if available, overflow land.

Sal Mercogliano, a maritime expert who suggested activating the ready reserve fleet in a YouTube segment titled How to Clear the Ports of Los Angeles last month, told gCaptain that the opening of NBVC was a small step toward resolving the ports’ congestion.

“The problem is that the ports of Los Angeles and Long Beach offloaded less cargo in October than they did last October. The number of containers dwelling is not falling at any consistent rate and the number of ships waiting to offload is at record levels. The use of Hueneme is a step, but not enough to clear the backlog,” Mercogliano was quoted as saying.

According to data released by the Marine Exchange of Southern California, which provides statistics and information on ships calling at major ports in the region, 92 ships are at anchor or loitering outside the twin ports as of today, with 58 at berths.