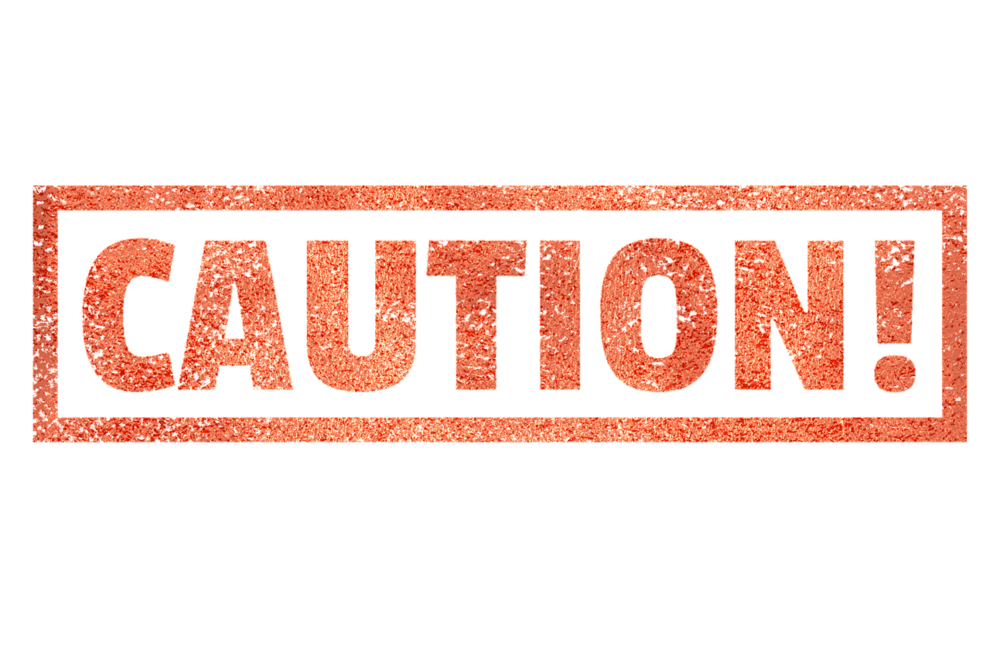 The US navy said Tuesday it had scuttled a boat transporting “explosive materials” from Iran to supply Huthi rebels in Yemen, with enough power to fuel a dozen ballistic rockets.

The boat, which the US navy seized on November 8 in the Gulf of Oman was sunk on Sunday, the Bahrain-based United States Fifth Fleet said.

“The vessel and its four Yemeni crew members were intercepted while transiting from Iran along a route historically used to traffic weapons to the Huthis in Yemen,” the US navy statement read.

US forces discovered more than 100 tonnes of urea fertiliser and over 70 tonnes of ammonium perchlorate, a key ingredient “commonly used to make rocket and missile fuel as well as explosives”, it said.

“This was a massive amount of explosive material, enough to fuel more than a dozen medium-range ballistic missiles depending on the size,” Vice Admiral Brad Cooper said in a statement.

“The unlawful transfer of lethal aid from Iran does not go unnoticed,” he added.

The four Yemeni sailors were handed over to the Yemeni coastguard.

War in Yemen erupted in 2014 when the Iran-backed Huthis seized the capital Sanaa, prompting a Saudi-led coalition to intervene the following year to prop up the internationally recognised government.

Since then, a grinding war has killed hundreds of thousands and pushed the impoverished nation to the brink of famine.

A UN-brokered ceasefire that took effect in April brought a sharp reduction in hostilities, but that truce expired on October 2. Fighting continues.