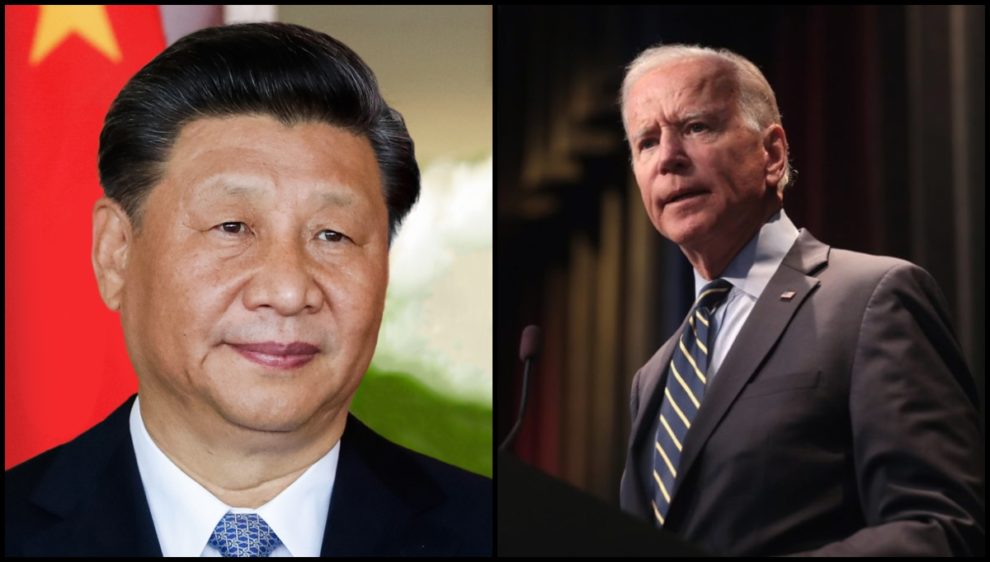 A senior US delegation visiting China discussed ways to improve ties and the issue of Taiwan, Beijing said Monday, as the two sides laid the groundwork for a visit by Secretary of State Antony Blinken.

The visit comes after Chinese leader Xi Jinping and US President Joe Biden pledged to repair frayed relations at a summit in Bali, Indonesia last month.

Chinese foreign ministry spokesman Wang Wenbin said Monday that the two sides in Hebei “had in-depth discussions on implementing the consensus reached at the Bali Summit between the two presidents”.

Wang said the meeting also touched on Taiwan, the self-ruled democratic island that China claims as its territory and an increasing source of friction between Beijing and Washington.

Xie, Kritenbrink and Rosenberger spoke on “strengthening exchanges at all levels” and “agreed to maintain communication”, Wang said.

A senior US official described the discussions as “candid and substantive” and said they also discussed North Korea and Russia’s war in Ukraine.

Kritenbrink and Rosenberger stressed “the importance of setting a floor under the bilateral relationship, to ensure that the United States and China maintain open lines of communication and manage the competition responsibly,” the official said.

“They emphasized that competition must not veer into conflict.”

The State Department said the delegation’s visit would lay the groundwork for Blinken’s trip to China in early 2023, the first by the top US diplomat in more than four years.

After China, Kritenbrink and Rosenberger will hold talks in US allies Japan and South Korea.

Relations have soured between the United States and China in recent years over a litany of issues, from human rights to trade and technology.

In their Bali meeting, Xi and Biden discussed contentious issues including Taiwan’s future, US restrictions on Chinese high-tech imports and Beijing’s moves to expand its influence around the world.

Biden left the meeting proclaiming that there need not be a new Cold War, while Xi told Biden the two countries “share more, not less, common interests”.