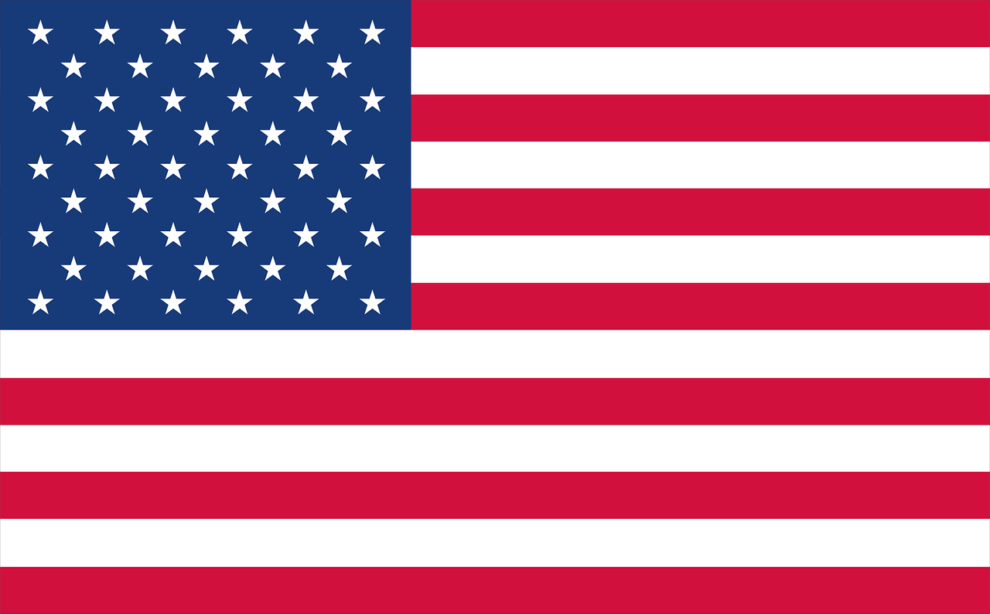 US researchers announced a historic nuclear fusion breakthrough on Tuesday, hailing a “landmark achievement” in the quest for a source of unlimited, clean power and an end to reliance on fossil fuels.

The Lawrence Livermore National Laboratory (LLNL) said it had used the world’s largest laser to create, for the first time, a fusion reaction that replicated the process that powers the sun and generated more energy than it took to produce -– a goal pursued by scientists for decades.

Nuclear fusion has been touted by its supporters as a clean, abundant and safe source of energy that could eventually allow humanity to break its dependence on coal, crude oil, natural gas and other hydrocarbons driving a global climate crisis.

The US Department of Energy described the achievement of fusion ignition as a “major scientific breakthrough” that will lead to “advancements in national defense and the future of clean power.”

However, there is still a long way to go before fusion is viable on an industrial scale, providing power to homes and businesses.

“There are very significant hurdles, not just in the science but in technology,” Kim Budil, the LLNL director, said at a press conference.

“A few decades of research on the underlying technologies could put us in a position to build a power plant,” she said.

The LLNL, which is based in California, said a team at its National Ignition Facility had achieved what is known as “net energy gain” in an experiment this month, producing more energy from fusion than the laser energy used to drive it.

“They shot a bunch of lasers at a pellet of fuel and more energy was released from that fusion ignition than the energy of the lasers,” explained White House science advisor Arati Prabhakar.

For the experiment, researchers at LLNL used 192 ultra-powerful lasers to deliver 2.05 megajoules of energy to a tiny capsule smaller than a pea containing isotopes of hydrogen.

While the result was a net energy gain, 300 megajoules of energy was needed from the electrical grid to power the lasers.

“Our calculations suggest that it’s possible with a laser system at scale to achieve hundreds of megajoules of yield,” Budil said.

“So there is a pathway to a target that produces enough yield, but we’re very distant from that right now.”

Nuclear power plants around the world currently use fission — the splitting of a heavy atom’s nucleus — to produce energy.

Fusion on the other hand combines two light hydrogen atoms to form one heavier helium atom, releasing a large amount of energy in the process.

That’s the process that occurs inside stars, including our sun.

On Earth, fusion reactions can be provoked by heating hydrogen to extreme temperatures inside specialized devices.

Like fission, fusion is carbon-free during operation, but has many more advantages: it poses no risk of nuclear disaster and produces much less radioactive waste.

Other nuclear fusion projects are also in development around the world, including the major international project known as ITER, which is currently under construction in France.

Instead of lasers, ITER will use a technique known as magnetic confinement, containing a swirling mass of fusing hydrogen plasma within a massive donut-shaped chamber.