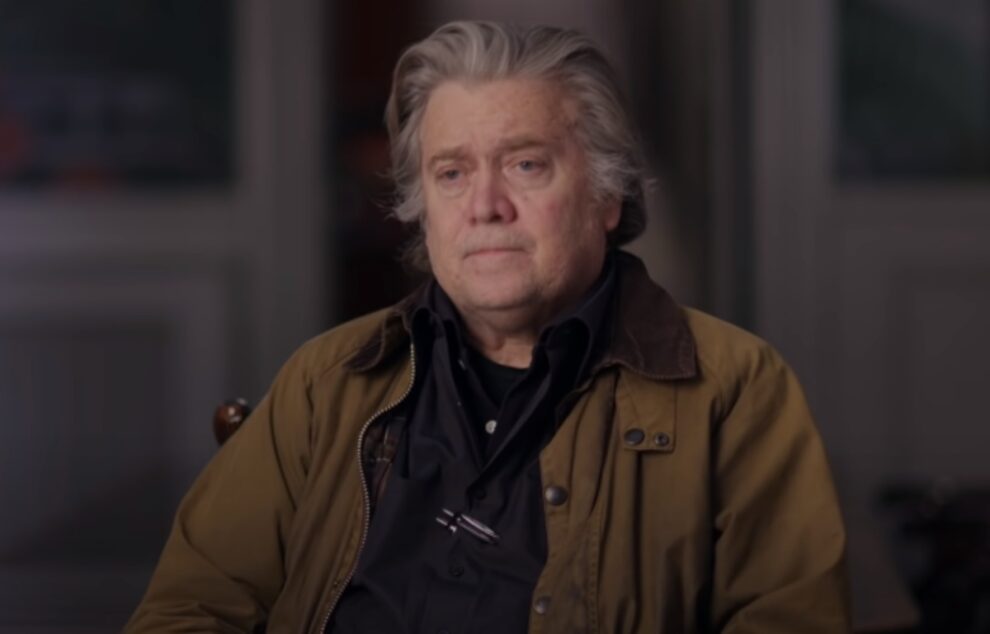 The US Justice Department asked a judge Monday to sentence Donald Trump’s former aide Steve Bannon to six months in prison for refusing to testify in Congress’s probe of the January 6, 2021 attack on the Capitol.

Bannon, a longtime political strategist and vocal advocate for the Republican former president, was found guilty in July on two counts of contempt of Congress for defying a subpoena to testify.

The Justice Department said in a sentencing recommendation that the 68-year-old Bannon should receive the six-month sentence and pay a fine of $200,000 because he repeatedly sought to delay the proceedings by hinting he might cooperate.

Bannon “has pursued a bad-faith strategy of defiance and contempt,” the department said.

The investigation by a special House committee depicted Bannon last week as knowing in advance of the plan by hardline Trump supporters to attack the Capitol to prevent Democrat Joe Biden from being confirmed as the next president.

It also showed him advocating for Congress to block Biden — who defeated Trump in the November 2020 election — from becoming president.

“The rioters who overran the Capitol on January 6 did not just attack a building — they assaulted the rule of law upon which this country was built and through which it endures,” the department said.

“By flouting the Select Committee’s subpoena and its authority, the defendant exacerbated that assault.”

The department’s recommendation of six months in prison is at the top end of the standard sentencing guidelines, a calculation based on the context of the crime and the defendant’s own justice record.

Sentencing is set for October 21.

In a separate court submission Bannon, who currently runs a streaming political commentary website, asked the court to sentence him to probation, saying he had rejected the Congressional subpoena on the advice of his lawyers.

He also asked that the court place a stay on implementation of any sentence while his appeal of the original verdict goes ahead.

“Mr. Bannon respectfully asserts that a sentence of incarceration would violate his constitutional rights,” the submission said.