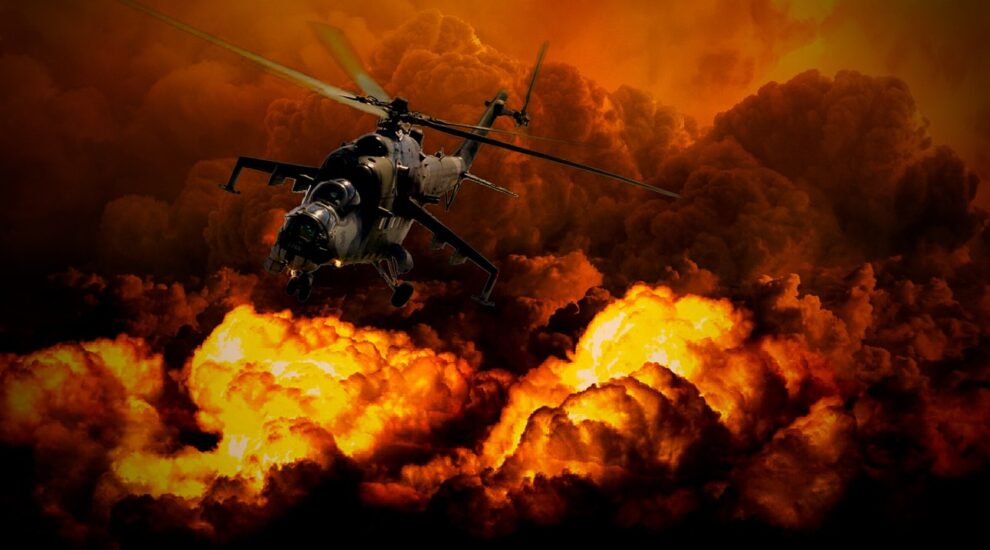 South Korean President Yoon Suk-yeol and US President Joe Biden have “tasked their teams to plan for an effective coordinated response to a range of scenarios, including nuclear use by North Korea,” a spokesman for the National Security Council at the White House said.

The NSC spoke out after confusion emerged in media reports about the allies’ response to nuclear sabre rattling from Pyongyang.

On Monday, Biden had said “no” when asked if joint nuclear exercises were a possibility, seemingly contradicting earlier comments from Yoon.

The NSC spokesman clarified that joint exercises were not an option because South Korea does not have its own nuclear weapons.

However, “the United States is fully committed to our alliance… and providing extended deterrence through the full range of US defense capabilities,” the spokesman said.

In Seoul, Yoon’s office said in a statement that the allies are “in talks over information-sharing, joint planning and the joint implementation plans that follow with regard to the operation of US nuclear assets to respond to North Korea’s nuclear weapons.”

In an interview with the Chosun Ilbo newspaper published Monday, Yoon said the United States’ existing “nuclear umbrella” and “extended deterrence” were no longer enough to reassure South Koreans.

“The nuclear weapons belong to the United States, but the planning, information sharing, exercises and training must be done jointly by South Korea and the United States,” Yoon said, adding that the US was “quite positive” about the idea.

However, a senior US administration official, speaking on condition of anonymity, said that there was no confusion over the extent of allied coordination.

Because North Korea’s “actions and statements have caused increasing concern,” the United States and South Korea “are working together to strengthen extended deterrence, including eventually through table-top exercises that will explore our joint response to a range of scenarios, including nuclear use,” the official said.

“This is consistent with President Yoon’s comment that the United States and the ROK (South Korea) will expand planning, information sharing, exercises, and training,” the official said.

Tensions are high after the North’s leader Kim Jong Un called for an “exponential” increase in his country’s nuclear arsenal and new intercontinental ballistic missiles (ICBMs) to counter what it termed US and South Korean hostility.

In 2022, the North conducted sanctions-defying weapons tests nearly every month, including firing its most advanced ICBM ever.

Under the hawkish Yoon, South Korea has beefed up joint military drills with the United States, which had been scaled back during the pandemic or paused for a bout of ill-fated diplomacy with the North under his predecessor.

The official Pentagon position on response to a North Korean nuclear attack is emphatic.

“Any nuclear attack by North Korea against the United States or its Allies and partners is unacceptable and will result in the end of that regime. There is no scenario in which the Kim regime could employ nuclear weapons and survive,” the US defense department says.