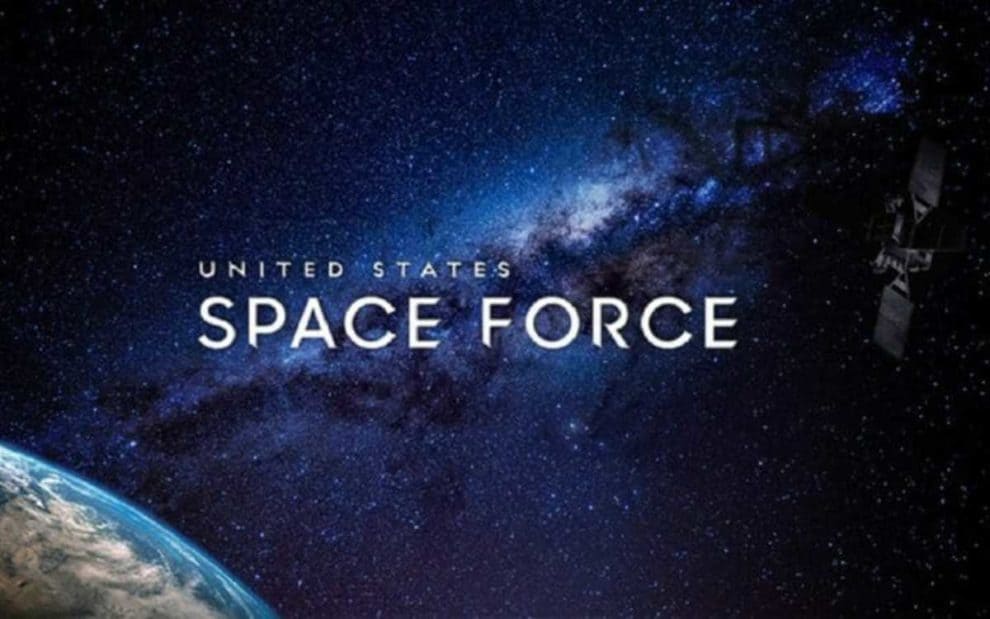 The sixth and newest branch of the U.S. Armed Forces now has an overseas base. A squadron of 20 soldiers has been sent to an airbase in Al Udeid, which is in a desert in Qatar, where the first unit abroad of the American Space Force will be deployed. The Space Force is the first new military service since the creation of the Air Force in 1947 and the speed with which it managed to install its first base abroad is surprising. On Sunday (September 20), the U.S. Space Force posted a video on its Twitter account showing the military’s oath ceremony, which took place earlier this month. The number of troops in the region is provisional and is expected to increase soon.

The missions to be carried out in the military base are not yet fully elucidated, but we already know that the activities will revolve around a monitoring service of the Persian Gulf and the local nations, which, in other words, can be identified as an explicit spy service with use of space technology. Soldiers will have to operate satellites, track enemy maneuvers in space and capture data applying space technology.

“We’re starting to see other nations that are extremely aggressive in preparing to extend conflict into space (…) We have to be able to compete and defend and protect all of our national interests”, said Colonel Todd Benson, commander of U.S. Space Force troops in Qatar during an interview.

The most worrying about the internationalization of the American Space Force is the choice of the Persian Gulf for the installation of the base. Washington chose to install a base in the Gulf region amid a moment of particular tensions between the United States and Iran, which have been progressively rising. The Trump administration recently imposed sanctions on the Iranian space agency, accusing it of developing ballistic missiles under the cover of a civilian program to place satellites in orbit. Now, by chance or not, the United States is setting up a base for military space operations in a country neighboring Iran with an admitted intention of monitoring “aggressive nations”.

Allocating weapons of mass destruction in orbit is prohibited by the 1967 Space Treaty, but no limits are established for other space war activities, either in that treaty or in other legal documents relating to outer space. If Iran is actually using a civilian satellite system to hide a nuclear missile launch project, it is committing an illegal act under international space law. But there is nothing established about the rules of espionage and remote monitoring, which are the most widely used forms of space technology for military purposes.

As long as this legal gap remains, it will be allowed to spy and collect data from other countries using space technology. However, the most dangerous thing is that not only military programs are monitored by spy satellites, but also industrial, corporate, scientific and economic data. In other words, military space technology can be used to steal all types of information and dismantle any national project of such “aggressive nations”.

It is true that all the great global military powers have complex space systems and use such technology for security and defense purposes, but the precedent set by the creation of a military base in the vicinity of a country considered an enemy – and with an almost explicit justification for monitoring it – is really dangerous. If practices like this become widespread, we will have a chaotic scenario of proliferation of explicit spy bases around the world.

Another terrible scenario would be an Iranian reaction, with the shooting of American spy satellites, causing widespread retaliation from both sides and prompting a complete militarization of outer space. In this sense, new arms race will be generated, seeking the constant modernization of space weapons, with increasingly complex and dangerous systems dispersed in military space bases installed on all continents.

However, the activities of the US Space Force are strongly condemned in the American political scenario itself. Many politicians, experts and the military consider the creation of a space force as a “Trump vanity” and tend to believe that the budget for the new armed force will decrease with a possible defeat of Trump in the elections. In any case, the result of the elections is uncertain, and the Space Force has already been created and is working, so, regardless of future financial plans, the problems will not disappear.

There is only one way to avoid this scenario: through international law. Space law prevented a drastic militarization of outer space during the Cold War in the context of a nuclear race, but these legal documents are no longer efficient for contemporary circumstances. We need a new international treaty that effectively prohibits space espionage with a legal international court that punishes nations that disrespect such norms and prevents the generalization of violence between military powers.