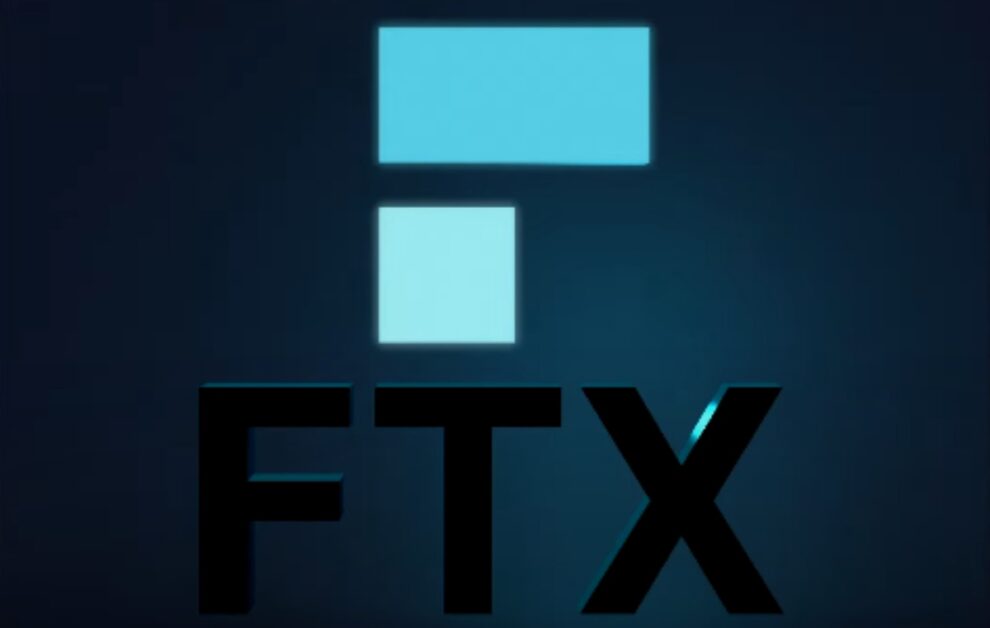 High-profile US sports stars and personalities have been named in a lawsuit over deceptive practices targeting investors who became victims of the stunning collapse of cryptocurrency exchange FTX.

The celebrities helped promote the exchange, which declared bankruptcy in the United States last week in a meltdown that has reverberated across the digital currency landscape and drawn scrutiny from authorities in multiple countries.

Treasury Secretary Janet Yellen on Wednesday was the latest official to call for more oversight of the crypto industry.

Investor Edwin Garrison, of Oklahoma, filed the suit in a Miami court on behalf of other investors, seeking to recover damages from losses suffered in the FTX implosion, accusing the company of “misrepresentations and omissions.”

“FTX’s fraudulent scheme was designed to take advantage of unsophisticated investors from across the country,” the lawsuit alleges.

“Some of the biggest names in sports and entertainment have either invested in FTX or been brand ambassadors for the company” and hyped the exchange in ads and on social media, the document said.

The exchange “needed celebrities … to continue funneling investors into the FTX Ponzi scheme, and to promote and substantially assist in the sale” of the accounts “which are unregistered securities,” the court documents said.

The turmoil at FTX, which until recently had been valued at $32 billion, came after Binance, the world’s biggest cryptocurrency platform, backed out of a buyout deal amid reports about mismanagement of client funds and potential investigations by regulators.

“The recent failure of a major cryptocurrency exchange and the unfortunate impact that has resulted for holders and investors of crypto assets demonstrate the need for more effective oversight of cryptocurrency markets,” Treasury’s Yellen said in a statement.

US agencies have highlighted the risks involved in the crypto industry, which could eventually spill over into the traditional financial system, and she called on Congress “to move quickly to fill the regulatory gaps the Biden Administration has identified.”

Meanwhile, the House Financial Services Committee earlier Wednesday announced it would hold a hearing next month to investigate the company’s collapse.

“The fall of FTX has posed tremendous harm to over one million users, many of whom were everyday people who invested their hard-earned savings into the FTX cryptocurrency exchange, only to watch it all disappear within a matter of seconds,” committee Chair Maxine Waters said in a statement.

“Unfortunately, this event is just one out of many examples of cryptocurrency platforms that have collapsed just this past year.”

The lawsuit alleges the company used money from new investors to “pay interest to the old ones and to attempt to maintain the appearance of liquidity.”

The collapse came amid rising doubts over the financial stability of FTX. Attention had focused on the relationship between the exchange and Alameda Research, a trading house also owned by Bankman-Fried, and reports he shifted funds out of the exchange, even as he tried to fill a $7 billion gap.

It was a spectacular reversal of fortune for the founder and one-time cryptocurrency wunderkind Bankman-Fried.

The disgraced executive apologized on Twitter and resigned, but after the company filed for bankruptcy it said it was the victim of “unauthorized transactions.”