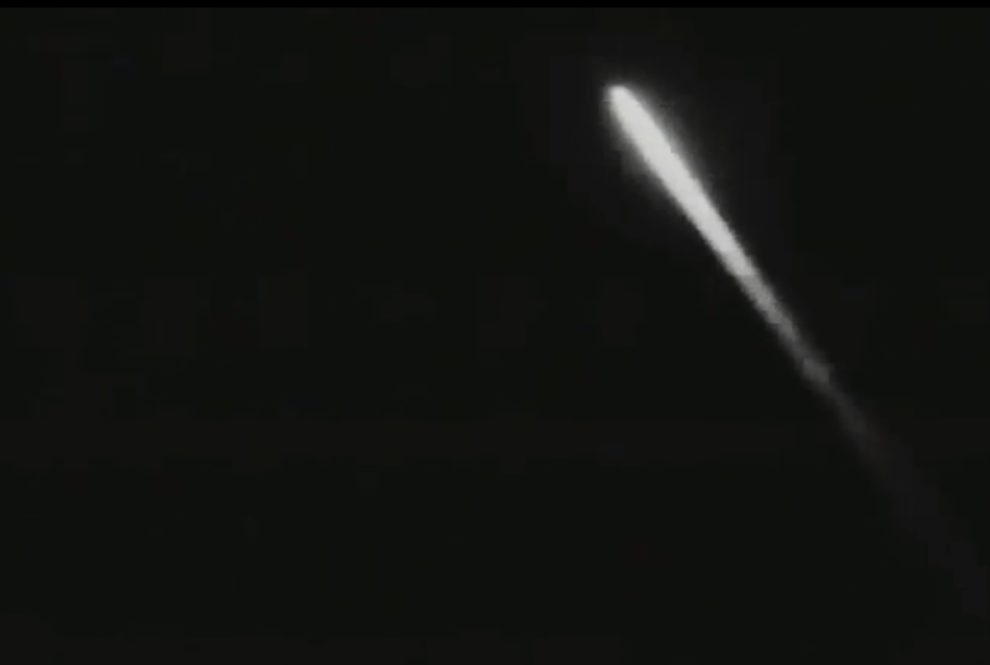 The missile carried a test re-entry vehicle, which in a strategic conflict could be armed with a nuclear warhead.

The reentry vehicle traveled about 4,200 miles (6,760 kilometers) to the Kwajalein Atoll in the Marshall Islands in the western Pacific.

“This test launch is part of routine and periodic activities intended to demonstrate that the United States’ nuclear deterrent is safe, secure, reliable and effective,” the Air Force said in a statement.

“Such tests have occurred more than 300 times before, and this test is not the result of current world events.”

The test was originally scheduled in March but was put off to avoid adding to tensions over Russia’s February 24 invasion of Ukraine.

It was postponed a second time at the beginning of August as military tensions soared over China’s test launches of multiple ballistic missiles and live-fire exercises in reaction to the visit of the top US lawmaker, Nancy Pelosi, to Taiwan.

“As China engages in destabilizing military exercises around Taiwan, the United States is demonstrating instead the behavior of a responsible nuclear power by reducing the risks of miscalculation and misperception,” White House national security spokesman John Kirby said at the time, explaining the postponement.

US Supreme Court returns with docket of contentious cases