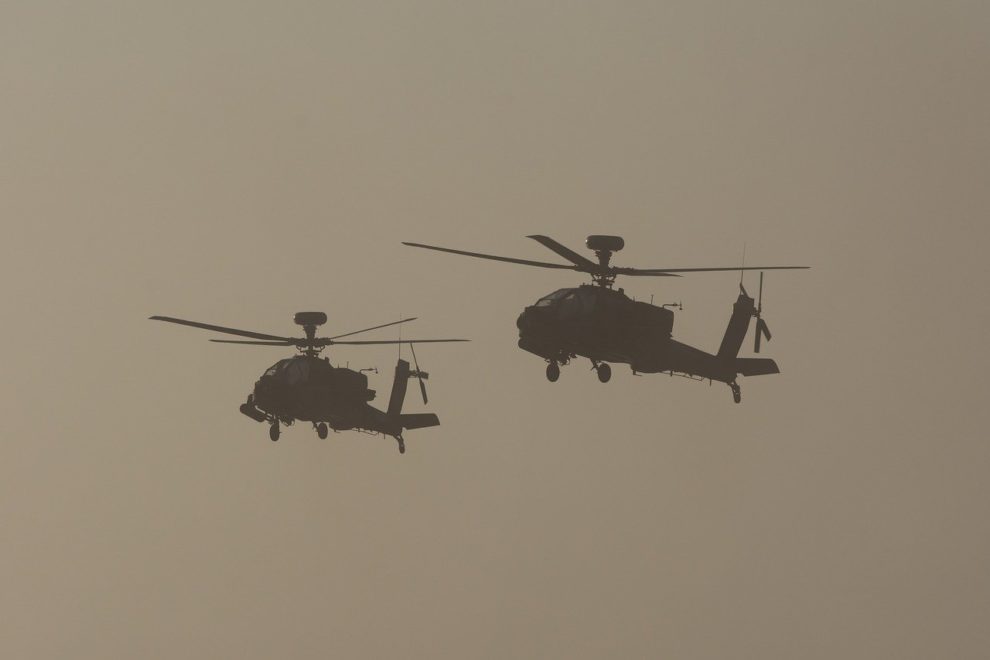 The United States said Friday it will donate eight combat and multi-purpose helicopters to the Czech Republic, a NATO member.

The Czech Republic has been a major contributor of military equipment to Ukraine since Russia invaded on February 24.

The six combat AH-1Z and two multi-purpose UH-1Y helicopters will be given under the Excess Defense Articles programme, the US embassy in Prague said.

“The Czech Republic will only pay for the upgrade and transport of the equipment,” the embassy said on Twitter.

In 2019, Prague announced it would buy eight UH-1Y and four AH-1Z helicopters made by the Texas-based Bell company to replace obsolete Russian-made Mi-35/24s.

All 20 choppers are expected to arrive next year.

The Russian helicopters are a legacy of four decades of totalitarian communist rule — until 1989 — in the former Czechoslovakia.

The Czech Republic split from Slovakia in 1993 and joined NATO in 1999.

It has since focused on upgrading the outdated Soviet-era military equipment to meet the bloc’s standards.