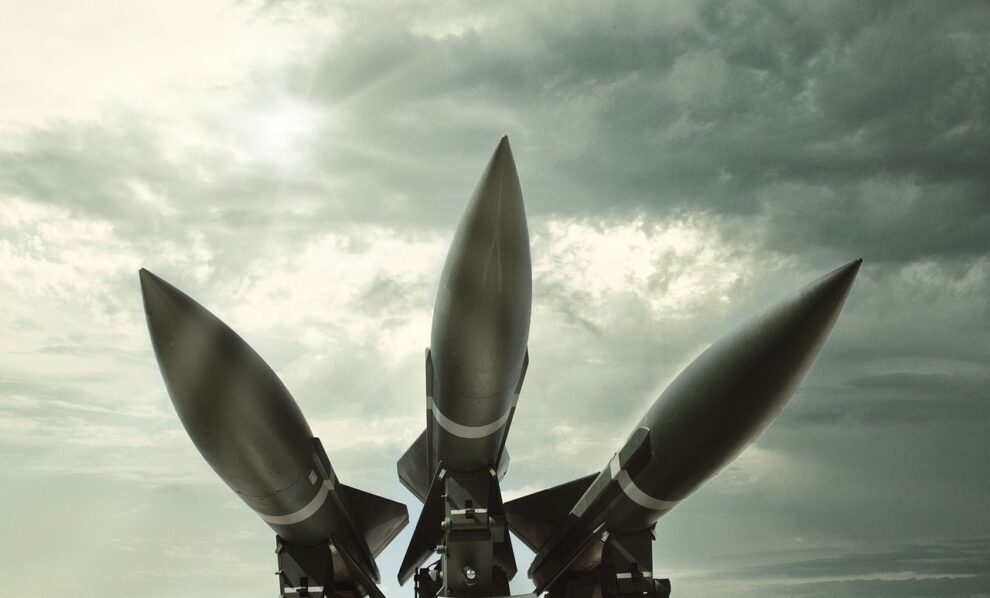 The United States will fund the refurbishment of T-72 tanks and HAWK surface-to-air missiles as part of a roughly $400 million security assistance package for Ukraine, the Pentagon announced Friday.

Air defense and armor capabilities are both high on the list of assistance desired by Ukraine, but the T-72s fall short of more modern tanks such as the German Leopard or US Abrams that have been sought by Kyiv.

The “tanks are coming from the Czech Republic defense industry, and the United States is paying for 45 of those to be refurbished, and the government of the Netherlands is matching our commitment” for a total of 90 T-72s, Deputy Pentagon Press Secretary Sabrina Singh told journalists.

The T-72s — a Soviet-era tank — will be equipped with “advanced optics, communications and armor packages,” with some ready by the end of December and others to be delivered in 2023, she said.

Asked why more modern tanks were not being provided, Singh cited factors including ease of use and cost.

“These are tanks that the Ukrainians know how to use on the battlefield,” she said, adding that “introducing a new main battle tank is extremely costly, is time sensitive, and it would be a huge undertaking for the Ukrainian forces.”

The package also funds the refurbishment of HAWK missiles from US inventories — an important asset as Ukraine seeks to counter Russian drone and missile strikes targeting its cities and energy infrastructure.

Singh declined to specify how many of the missiles were being refurbished, citing security concerns.

Spain previously agreed to provide four of the medium-range HAWK air defense systems to Ukraine — part of international efforts to assemble a patchwork of various surface-to-air capabilities to help the country defend against strikes.

The assistance package also includes 1,100 Phoenix Ghosts — a type of explosive-equipped “suicide” drone — as well as 40 armored boats and funding for the refurbishment of 250 M1117 armored vehicles, among other items.

It falls under the Ukraine Security Assistance Initiative, which funds procurement of equipment from the defense industry, rather than taking items directly from existing military stocks.

The latest assistance brings Washington’s total commitment of security aid to Ukraine to more than $18.2 billion since Russia invaded in late February.

“We are looking to try to see what we can do in the short term to help Ukraine repair the damage done, particularly to their electrical infrastructure, the grid itself,” National Security Council spokesman John Kirby told journalists.

Washington is working with other countries on spare parts and technical assistance as well as the provision of fuel to help Ukraine during the coming winter, Kirby added.