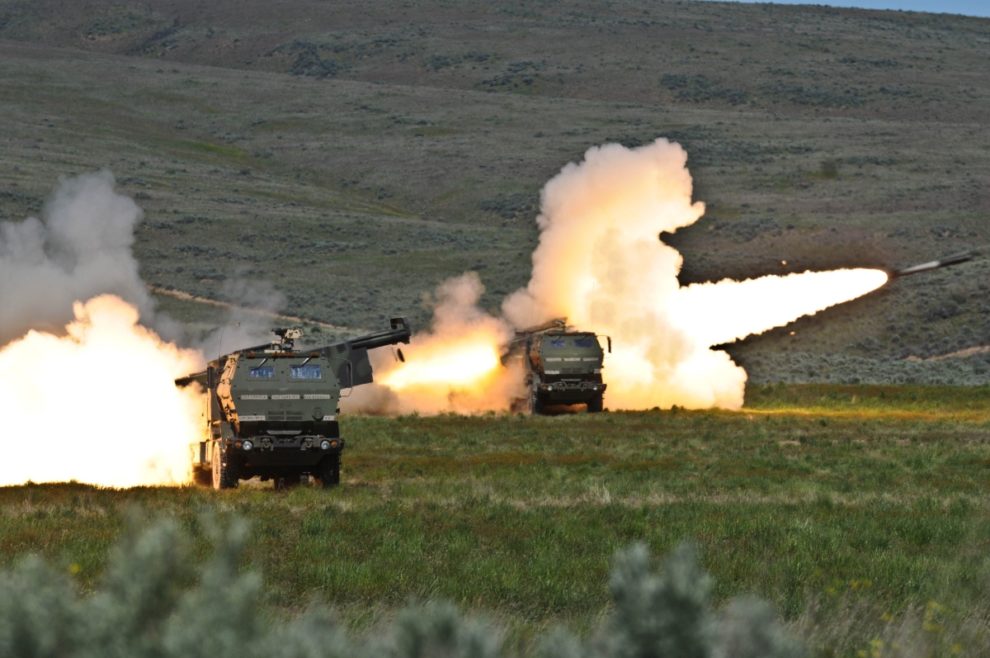 His Ukrainian counterpart had asked the day before for Washington to send more M142 High Mobility Artillery Rocket System (Himars) saying Kyiv’s forces have used them to destroy some 30 Russian command stations and ammunition depots so far.

Washington will send “four more Himars advanced rocket systems for a total of 16. The Ukrainians have made excellent use of Himars, and you can see the impact on the battlefield,” Austin told journalists at the Pentagon.

“Russia is keeping up its relentless shelling, and that’s a cruel tactic that harkens back to the horrors of World War I. So Ukraine needs the firepower and the ammunition to withstand this barrage and to strike back,” he said.

The United States will also send additional GMLRS ammunition, which can precisely strike targets up to 80 kilometers (50 miles) away.

Ukrainian Defense Minister Oleksiy Reznikov on Tuesday requested a major increase in the number of Himars, saying at least 100 were needed for an effective counter-offensive against Moscow’s troops.

Reznikov also renewed a call for longer-range ammunition — 100 to 150 kilometers — to cut off Russian units from their support.

Asked about longer-range ammunition on Wednesday, Austin said: “We think what they have and what they’re working with is really giving them a lot of capability.”

Milley noted that Himars launchers can hold six GMLRS rockets but only one ATACMS missile — which can strike targets up to 300 kilometers away — meaning there is a trade-off between volume and range.

President Joe Biden’s administration has so far refused to send longer-range ammunition, fearing that Ukraine would strike targets inside Russian territory and potentially expand the war into a direct clash with the West.