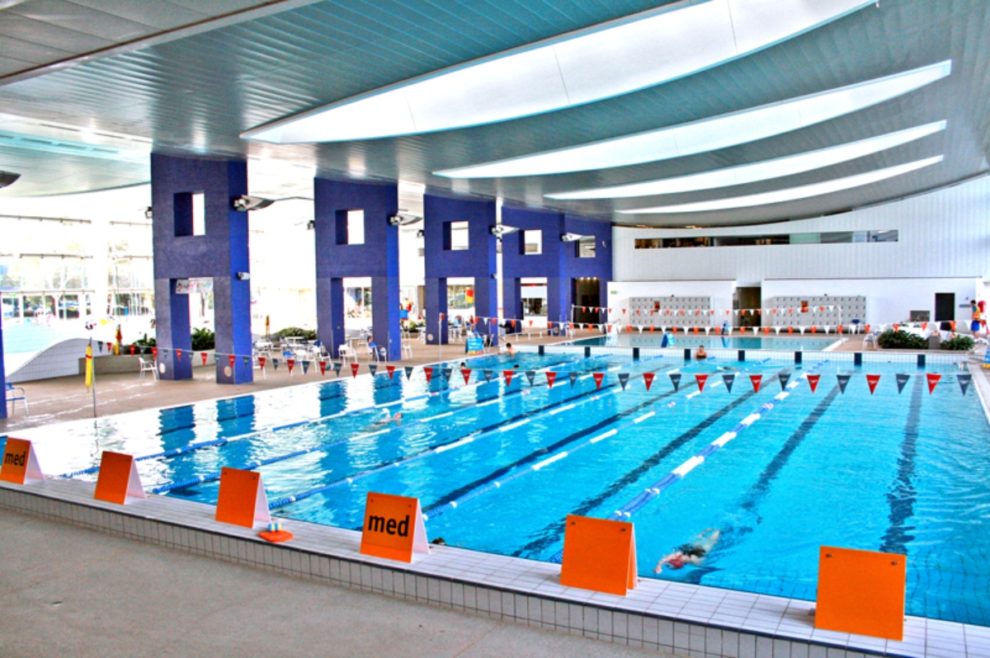 Swimmer Lia Thomas, the first transgender athlete to win a top-tier US university title, insisted Tuesday that trans athletes don’t transition to gain an edge in sports and voiced ambitions to compete in the Olympics.

“It’s been a goal of mine to swim at Olympic trials for a very long time, and I would love to see that through,” Thomas said on the ABC program “Good Morning America.”

Thomas won the 500-yard freestyle at the US collegiate championships in March.

She competes for the University of Pennsylvania, and was on the men’s team for three years before switching to the women’s squad this season.

Controversy has shrouded Thomas throughout the year, with critics and some fellow swimmers saying she should not have been allowed to compete and has an unfair physiological advantage.

Others say she should be allowed to compete freely as a woman.

In the ABC interview she said, “Trans people don’t transition for athletics.”

“We transition to be happy and authentic and our true selves. Transitioning to get an advantage is not something that ever factors into our decisions,” said Thomas.

“Trans women are not a threat to women’s sports,” she added.

US Olympic swimming trials for the Summer Games of 2024 in Paris begin in June in Indianapolis, Indiana.

After a weightlifter in the Tokyo games last year became the first trans athlete to compete in the Olympics, transgender issues have roiled the world of sports.

In November the International Olympic Committee essentially left it up to each sport, saying there was no scientific consensus on the role of testosterone on performance in sports.

The controversy has political overtones, too, in the United States.