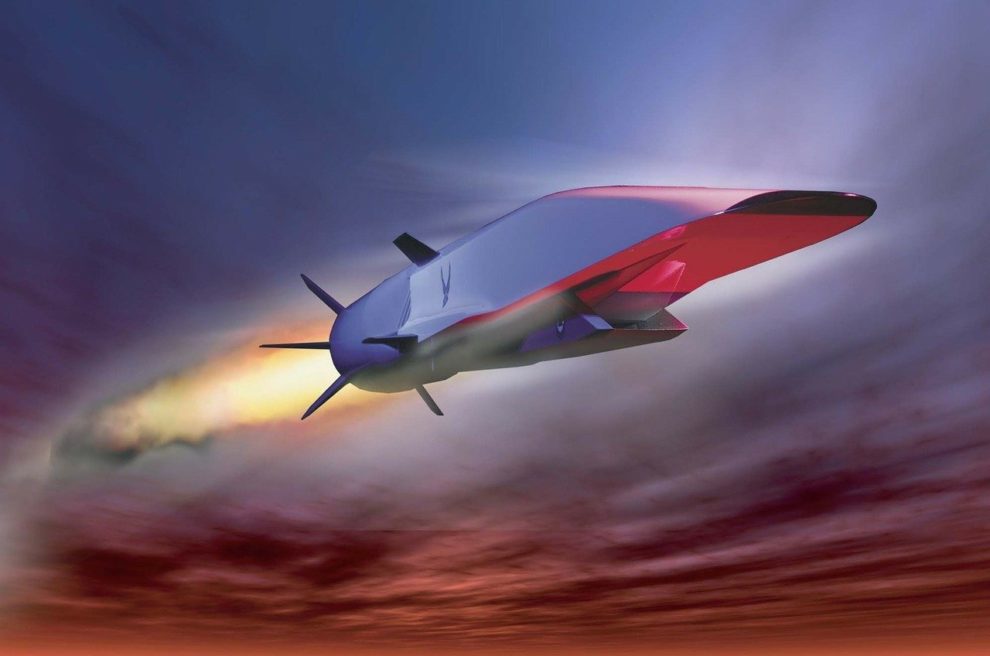 The United States, Britain and Australia said Tuesday they will begin jointly collaborating on hypersonic weapons and “electronic warfare capabilities”, as part of their new AUKUS alliance aimed at countering China.

The three countries said the joint initiatives will bolster existing efforts to deepen cooperation in numerous areas that they already agreed when forming the new defensive pact last September.

“We… committed today to commence new trilateral cooperation on hypersonics and counter-hypersonics, and electronic warfare capabilities, as well as to expand information sharing and to deepen cooperation on defence innovation,” they said in a joint statement.

“These initiatives will add to our existing efforts to deepen cooperation on cyber capabilities, artificial intelligence, quantum technologies, and additional undersea capabilities.

“As our work progresses on these and other critical defense and security capabilities, we will seek opportunities to engage allies and close partners.”

Russia, China, the United States and North Korea have all test-launched hypersonic missiles, with Tuesday’s announcement coming just weeks after Moscow said it had launched them for the first time in its war in Ukraine.

Hypersonic missiles, like traditional ballistic missiles which can deliver nuclear weapons, can fly at more than five times the speed of sound.

While ballistic missiles fly high into space in an arc to reach their target, a hypersonic weapon flies on a trajectory low in the atmosphere, potentially reaching a target more quickly.

Crucially, a hypersonic missile is manoeuvrable — like the much slower, often subsonic cruise missile — making it much harder to track and defend against.

Russia is seen as the most advanced nation in this field, while China is also aggressively developing the technology, according to the US Congressional Research Service (CRS).

France, Germany, Australia, India and Japan have been working on hypersonics, and Iran, Israel and South Korea have conducted basic research on the technology, the CRS has previously said.

The US, Britain and Australia launched their landmark security pact last September, alongside Canberra scrapping a multi-billion-dollar submarine deal with France that infuriated Paris.

The pact, known as AUKUS, was proclaimed at the time as allowing the three allies to share advanced technologies.