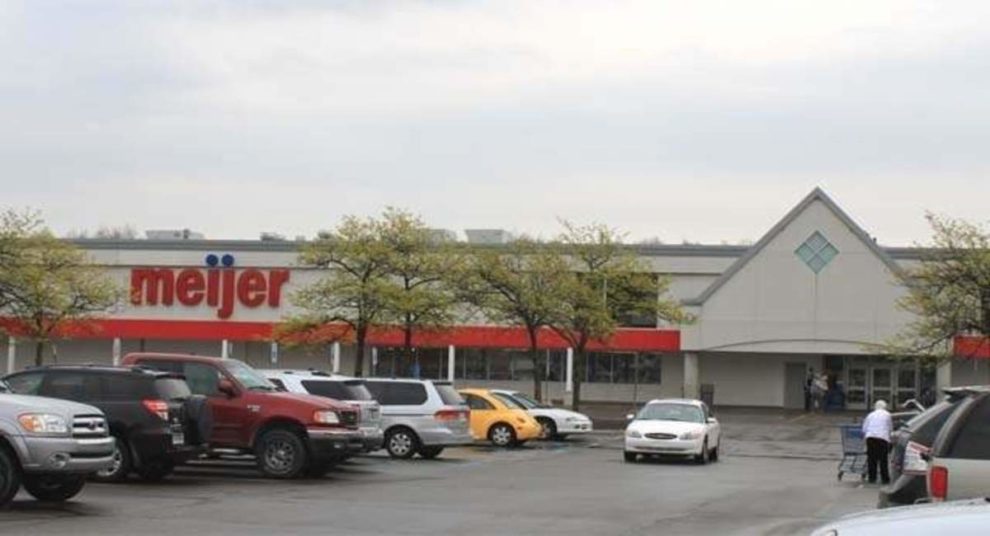 A man pooped in an empty box, closed it, then left it on a shelf at Michigan Meijer, Van Buren Township Police Department said Tuesday. The Meijer’s security footage recorded a man pooping in an empty box and leaving it at Meijer in Belleville, Michigan.

The suspect is seen pooping in the aisle and then placing the defecated box back on the shelf. This incident took place at 9701 Belleville Rd. Meijer on Thursday around 4 p.m. The suspect also stole some items from the store.

Police officials uploaded the video of the man pooping in the box in Meijer on their Facebook page. However, officials at Meijer reportedly asked the police to take down the images and videos from their page.

The suspect was reportedly seen leaving the parking lot in a Ford Escape. Police have no leads on the suspect at the time of writing.