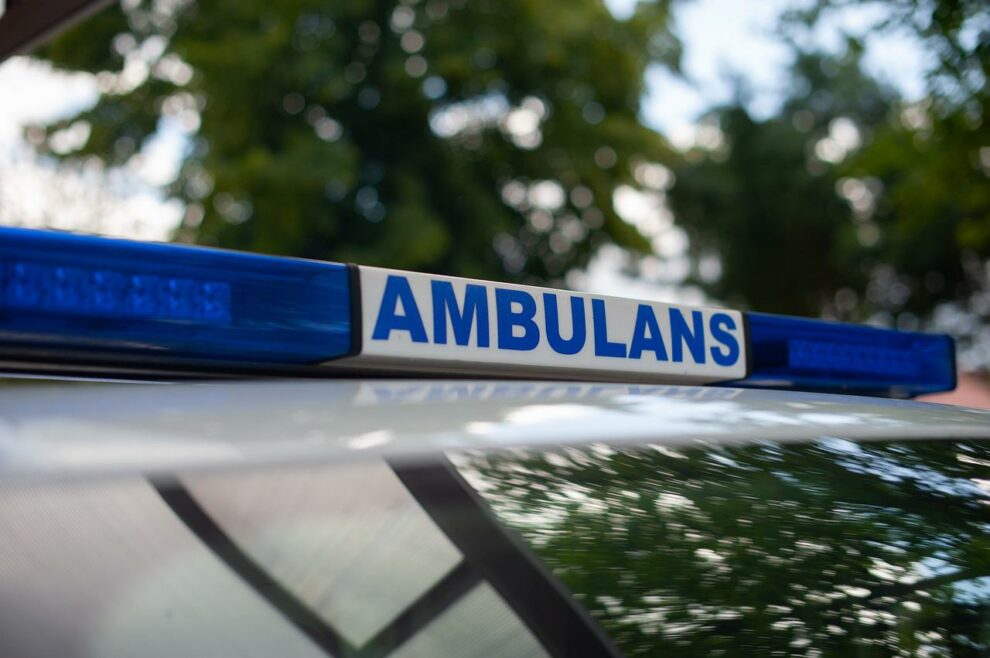 A suspect was later arrested in the northern port city of Antwerp and he is to be questioned, but prosecutors said that it was not yet clear whether the incident was an attack or an accident.

“The investigation is still in progress to clarify the exact circumstances. At this stage various lines of enquiry are still open and the motives of the suspect are not yet known.” Brussels prosecutor’s spokewoman Willemien Baert said.

“The evidence does recall attacks that have been committed in the past, but for the moment it is not yet certain that it is an attack, it is possible that it was only an accident,” she told reporters.

Belgium’s terrorism tracking Coordination Unit for Threat Analysis (OCAM) briefly raised the threat level in the capital from “medium” to “serious” — from two to three on a scale of four.

But the level was dropped back to medium a few hours later after officials found “reassuring elements in their investigation,” an OCAM spokesman told AFP.

Initially, police had said it was too soon to speculate on whether the driver had deliberately targeted the diners. But investigators found the van abandoned near the scene.

“Shortly before 1:00 pm, a van drove into a terrace on Saint Michel street. The driver fled in his vehicle, the emergency services were very quickly on the spot,” a spokeswoman told AFP.

“There were six minor injuries that were treated at the scene,” she said.

Brussels mayor Philippe Close told the daily Le Soir there had been a mixture of tourists and local shoppers on the terrace and that some of the witnesses were in a state of shock.

“What is certain is that the vehicle was travelling at an extremely high speed,” he said.

US defense chief to visit NATO HQ in Brussels, Poland and Lithuania