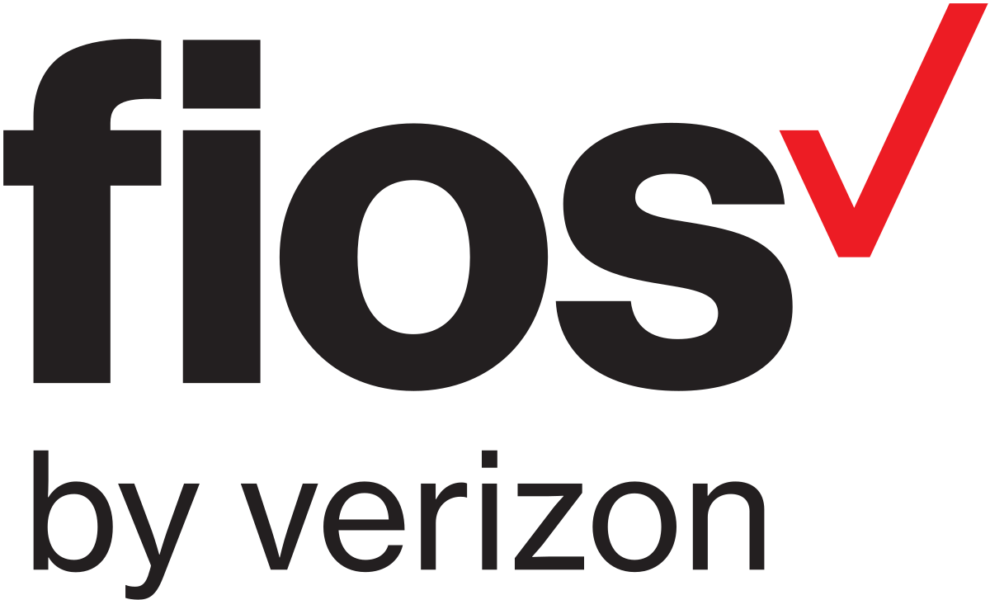 A fiber cut in Brooklyn appears to have caused widespread Verizon FiOS errors, beyond the New York borough.

Verizon said that it could not provide a timeline for fixing the cut, which happened at the same time as widespread FiOS outages across the East Coast.

Fiber cut in Brooklyn, No ETR provided by Verizon

There is a fiber cut in Brooklyn. We have no ETR, as of yet. You can use the MY Fios app for updates. *EAG

“There is a fiber cut in Brooklyn. We have no ETR, as of yet,” Verizon Support said on Twitter, suggesting users turn to the FiOS app for more details, which are still yet to be provided.

Verizon Support on Twitter wrote, “We certainly want you to have a working internet connection. You can check http://verizon.com/outage to see what might be happening in your area. As well, please feel free to follow us and send us a DM 🙂 ^TJL”

But FiOS users across the East Coast and Northeast are reporting issues accessing the Internet. Customers in Pittsburgh, Philadelphia, Baltimore, Washington DC, and Boston all saw their connectivity drop precipitously at the same time as the fiber cut. The company could not confirm that the two incidents are related.

Zoom school classes have been disrupted, as has working from home, and digital church sessions. Access to other services like Google, Slack, Microsoft Teams, and the Verizon app is also currently impossible on many FiOS connections.

Down Detector showed more than 20,000 reports of issues with internet service.​

“I’m a teacher and can’t get online right now because my Verizon home Internet is down,” one teacher in Virginia said on Twitter. “I can’t even reach my students to tell them why I haven’t started the class yet. Their final exam is tomorrow.”

One user wrote, “If you’re in the northeast U.S. and you’re having internet problems, you’re not alone. Pics from Downdetector: Map of outage & reports about Verizon, Comcast, & Google (loads of others having issues, but, just showing it’s not just ONE service)”

“This @Verizon internet outage is weird! Half of my computer is working”, a user wrote on Twitter.

One user complains, “got a robot saying our television service was messed up (WHAT?! My mom was watching tv it was fine!). Then our Verizon Internet cut off. The robot on the phon then told to wait an hour for help with our call. We tried logging in using the app and were denied there also.”