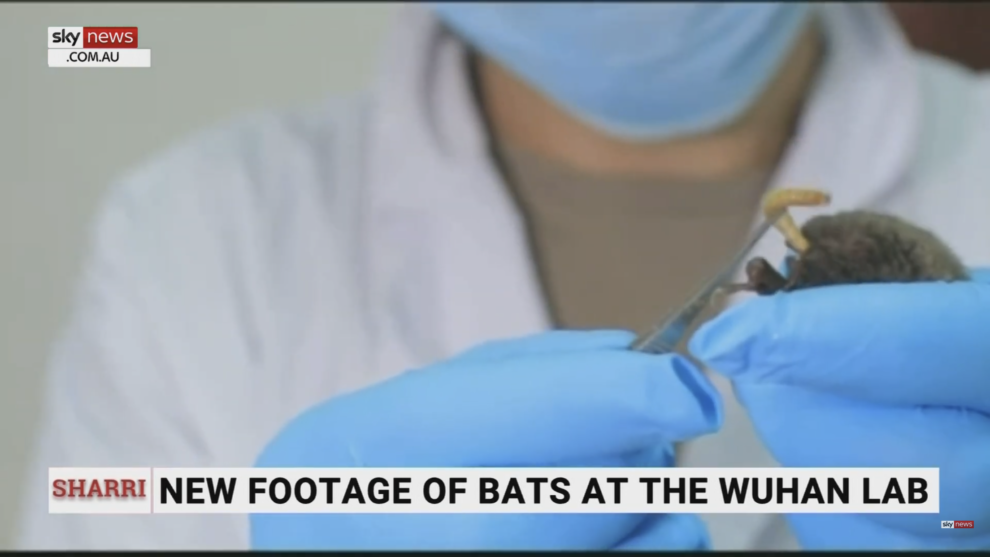 The Wuhan Institute of Virology kept live bats in cages, new video from inside the facility has revealed, SkyNews reports.

This disproves denials from World Health Organisation investigators like Peter Daszak who claimed the suggestion was a “conspiracy”, SkyNews exclusive report says.

The WHO report failed to mention that there were bats inside the Wuhan lab – and the investigators did not ask it, reports The Australian.

Watch the video showing bats inside the Chinese Wuhan Lab:

‘Not afraid of the virus’: Wuhan turns page on Covid, three years on