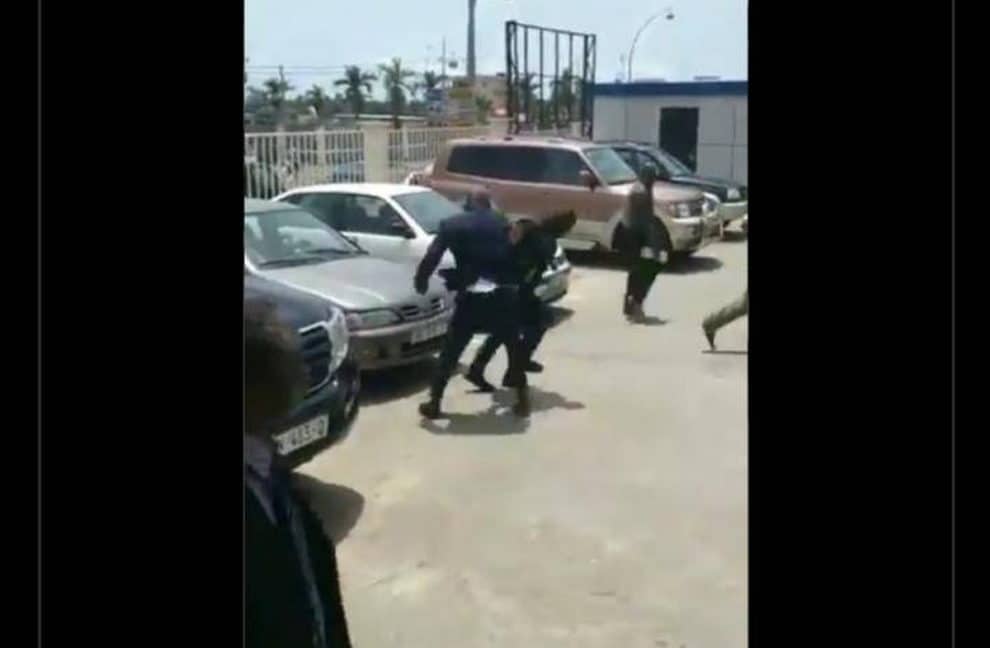 This is not the first time that fake news has generated online traffic. This time, the President of Guinea, Alpha Conde fell prey to the plague of fake news. The news surfaced when a user tweeted a video showing what seemed to be the President of Guinea beating up a minister who had allegedly stolen COVID-19 funds. The video shows both men recklessly fighting in what appears to be the parking lot. Needless to say, the fake news convinced thousands of people.

Fake video shows the President of Guinea beating up a minister

The news was published by several media outlets and received a mixed reaction from the audience. While some people praised the President of Guinea for showing frustration against corruption, others criticized him for the use of violence. One user commented, “The fact that this President knows his minister is eating the money and is doing something about it. Shows true leadership. Not this “ I deployed a team to investigate” nonsense.” While another user replied, “So violent man are now accepted in the society!?”

Many social media users have emphasized on the fact that the President of Guinea deserves an apology. The user who initially spread the video should issue an apology for causing damage to the President’s reputation. Alpha Condé, Guinea’s first-ever freely elected President is a man with values and principles that do not include the reckless use of violence. Recently, the President has been occupied with the difficult task of attempting to contain the virus and protect citizens while providing necessary services and ensuring the country continues to function.

While social media platforms have set guidelines to reduce the spread of fake news, it still continues to poss several threats. As responsible users, everyone has a duty to cross-check news before spreading it further. Fake news has known to cause irreversible damage since if something is posted on the internet, it becomes practically impossible to take it down. Over the years, fake news has been used as propaganda to achieve personal gains. Therefore, it is advised not to slaughter other people’s reputations for likes and shares.

President of Guinea beating up a Minister who stole covid funds! Stealing is violence!! pic.twitter.com/Rl91BykkkF

The person in the video above is not even close to an 82-year-old President of Guinea.