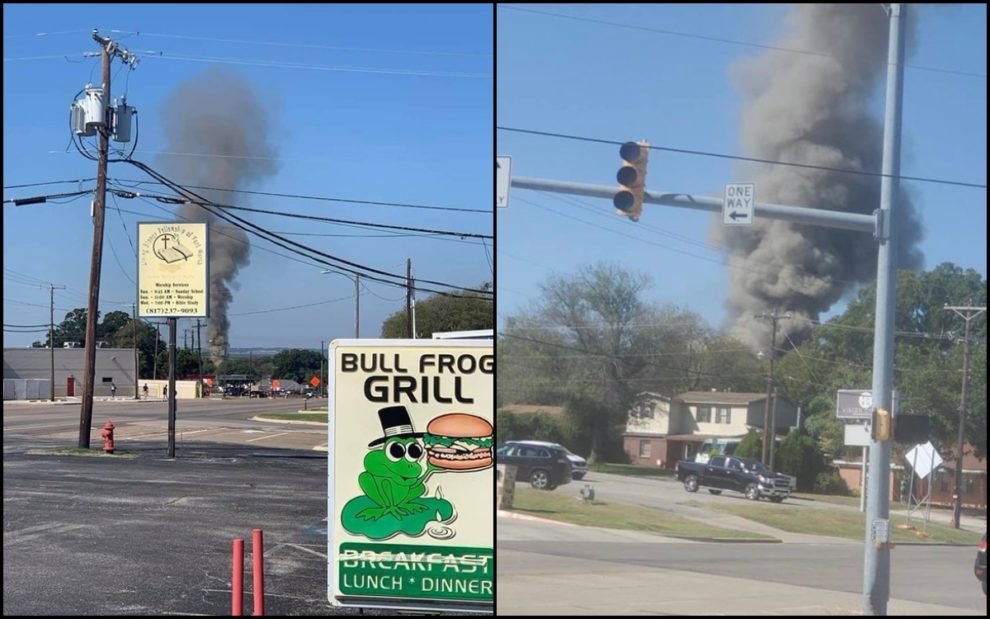 Officials said Sunday morning that a military aircraft had crashed in Lake Worth. According to officials, at least two people were injured and two homes were damaged when a military plane crashed in the Lake Worth neighbourhood.

According to Fort Worth police and fire officials, two to three people were injured and two homes were “heavily damaged” in the 2000 block of Tejas Trail. 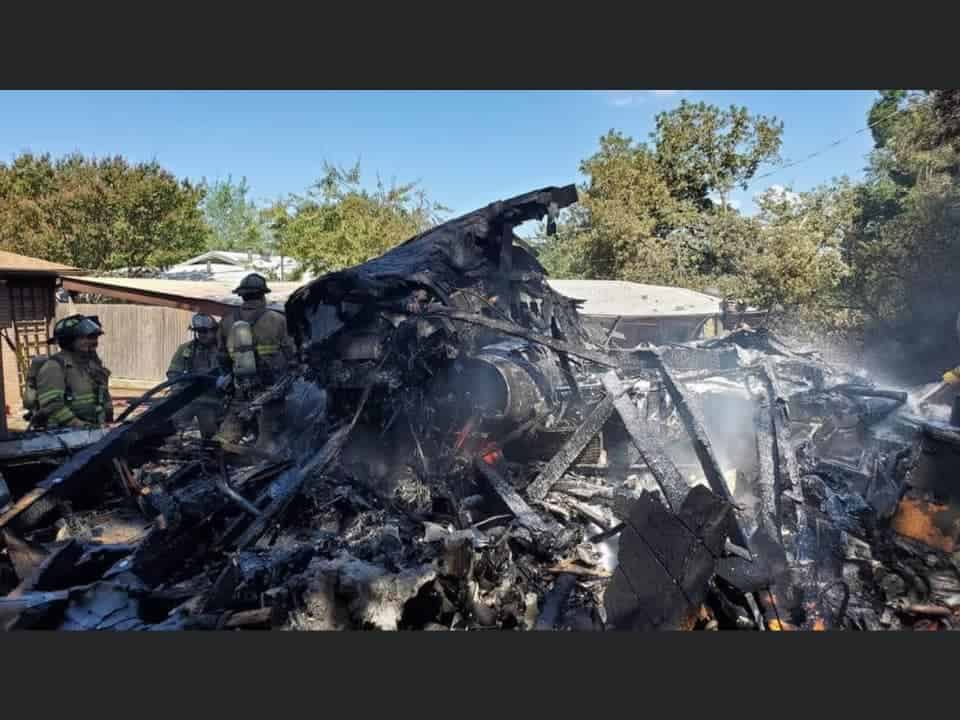 According to MedStar officials, injured people were treated for injuries. However, because the military aircraft crashed in a backyard, no one on the ground was injured.

Police Chief Manoushagian stated that homes in the area were being evacuated.

According to KTVT-TV, the aircraft, a T45 Goshawk fighter jet trainer, was north of the Naval Air Station Joint Reserve Base when two people on board ejected.

Around 1,300 customers in the area were left without power, as per ABC7.

According to new update, The Lake Worth, Texas Police Department says 2-6 homes could have been impacted by the damage caused due to plane crash.

Videos of the military plane crash in Lake Worth, Texas

(Video shared below was recorded by Chasity Benne)

BREAKING VIDEO 🚨 2 people were ejected from the military plane that crashed in a residential area in Lake Worth, Texas