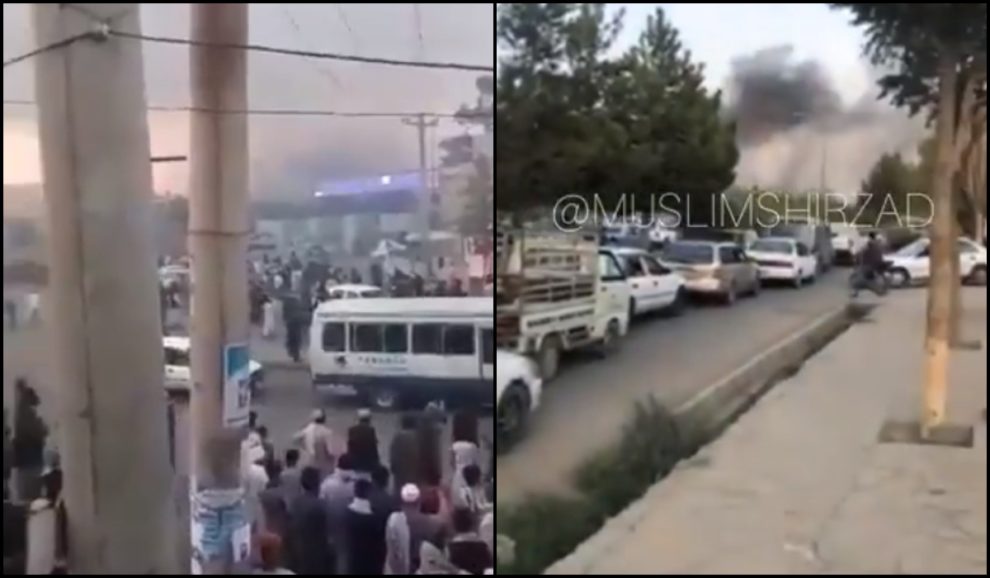 Multiple videos have surfaced online on Monday purportedly showing the fire that broke out at Kabul airport, as the United States and other countries continue their evacuation efforts.

One video shows large black smoke coming out from the vicinity of the Kabul airport.

The cause of the fire at Kabul airport is unknown yet.

Earlier today, a deadly gunfight erupted at Afghanistan’s main airport, killing an Afghan guard and injuring several others as US and German soldiers exchanged fire with unidentified gunmen, according to officials.

According to CNN, a sniper outside the airport opened fire on Afghan guards inside, who returned fire.

Fire has broken out at Kabul airport pic.twitter.com/nOXNPRUOtr