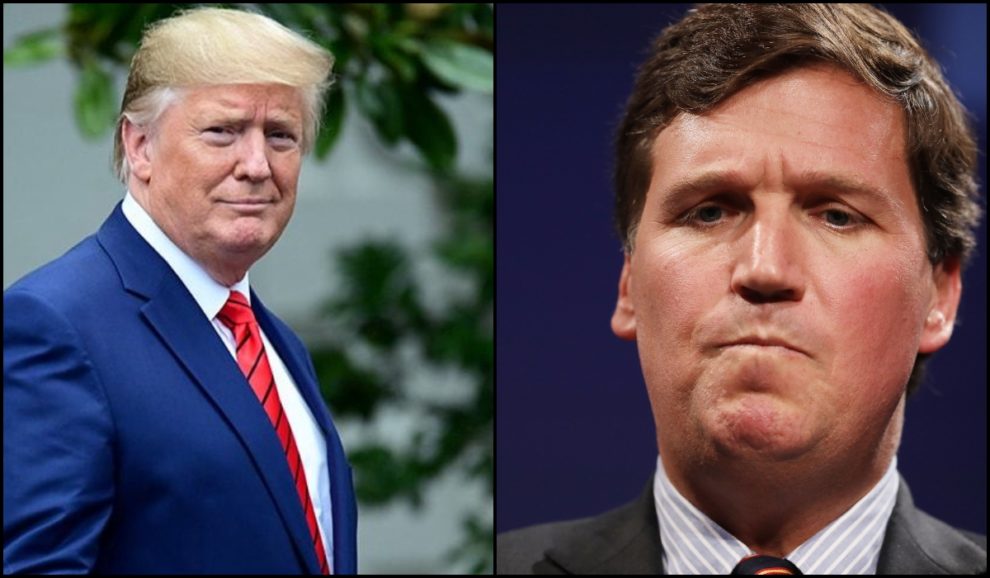 Former President of the U.S. Donald Trump backed up Fox News host Tucker Carlson over his claim that the National Security Agency (NSA) is spying on him and trying to shut down his show.

On Tuesday, Trump appeared on The Clay Travis and Buck Sexton Show. In the show, Trump was asked about Carlson’s claim that the NSA under the Biden administration has spied on him by monitoring his electronic communications.

NEW 🚨 Tucker Carlson says a US government whistleblower told him that the NSA is spying on his electronic communications. “The Biden administration is spying on us,” adds Fox News host. pic.twitter.com/TDK0lKxVpj