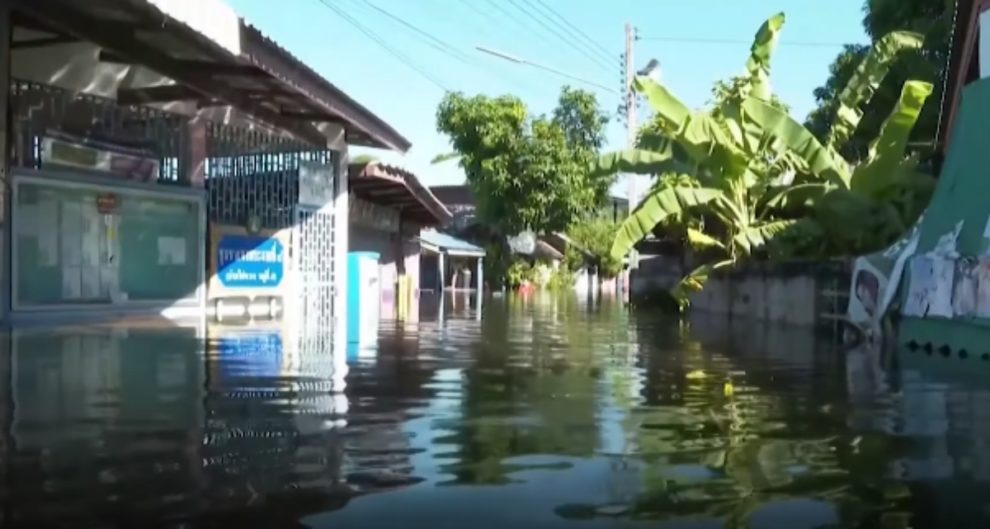 Heavy floods caused by tropical storm Dianmu have severely impacted nearly half of Thailand’s provinces, killing at least seven people and leaving one missing, according to the country’s disaster management authorities on Thursday.

According to the Department of Disaster Prevention and Mitigation, heavy rains swept across 31 provinces of the Southeast Asian country, affecting more than 220,000 households (DDPM).

The DDPM also stated that while the situation has improved in 13 of the affected provinces, it remains critical in the remaining 18 provinces.

According to local media, Bangkok Governor Aswin Kwanmuang stated that the Chao Phraya River level is currently well below the top of the flood embankment across the capital, with no damage to nearby residences.