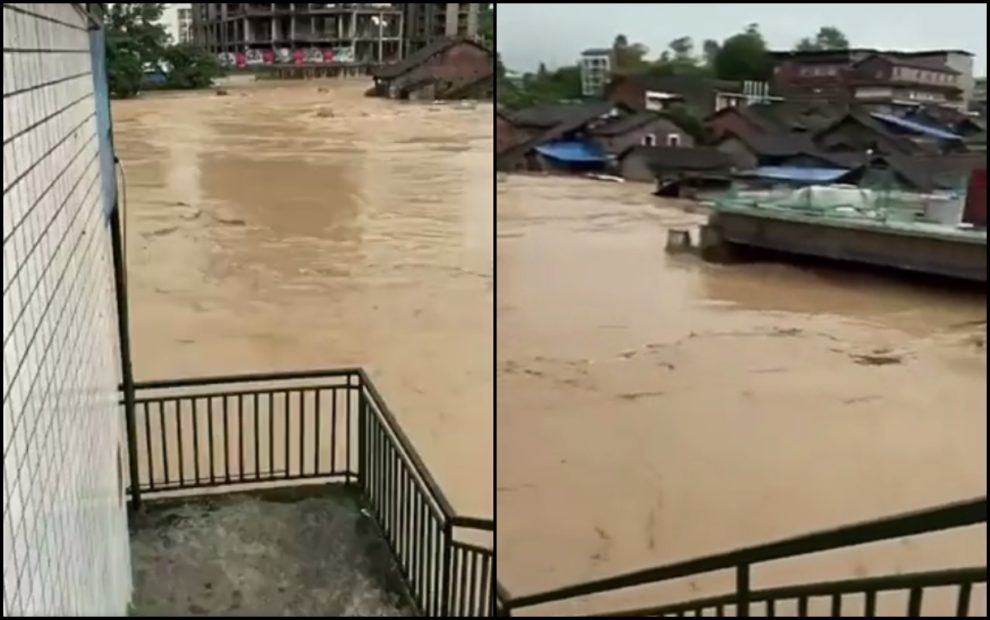 Torrential rains have affected over 100,000 people in China’s Sichuan province, forcing the evacuation of over 7,000 people, according to local authorities.

From 8 a.m., heavy rains lashed the northeastern part of Sichuan, including the cities of Bazhong, Nanchong, and Dazhou. Saturday until 8:00 a.m. According to the Sichuan provincial water resources department, flooding occurred on Sunday, flooding roads and raising water levels in several local rivers above warning levels.

According to Xinhua news agency, a monitoring station in Yingshan County, Nanchong, saw 424.8 mm of precipitation in a 24-hour period.

🇨🇳 – More than 80,000 people have been evacuated because of heavy rains and floods in the southwestern #Chinese province of #Sichuan, state media reported on Monday. (Reuters) pic.twitter.com/0rYyF7ztY2

#China🇨🇳:More than 100,000 people have been evacuated from their homes in south-west China due to heavy rain and #flooding.

Half a dozen cities in #Sichuan province have experienced flash floods over the past two days.