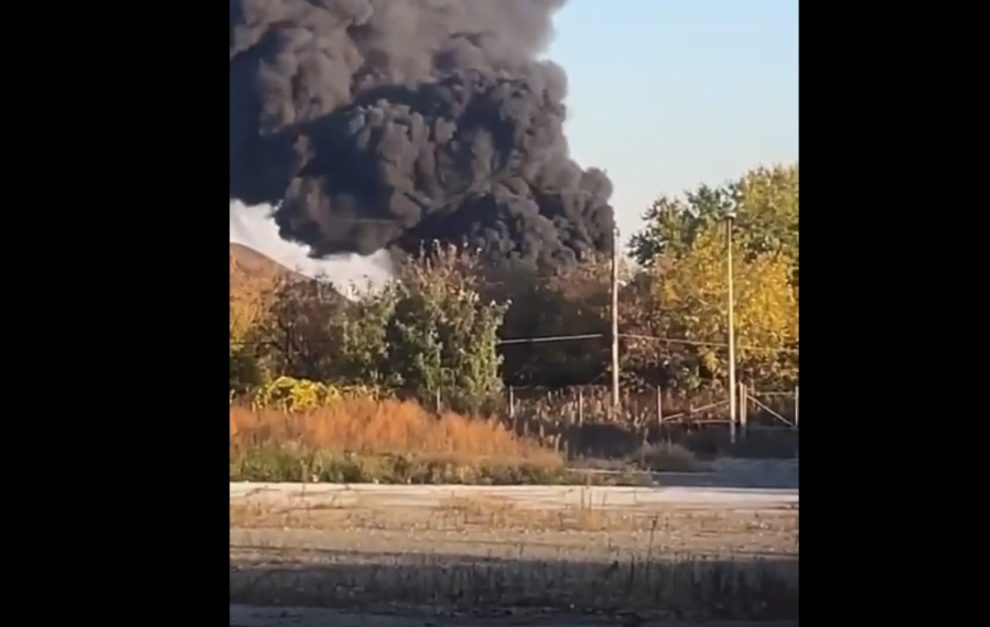 On Tuesday afternoon, a fire broke out at a recycling plant in Southwest Philadelphia. Emergency crews are responding to the scene of the fire.

Videos posted on social media shows massive fire at the plant. Witnesses report large plume of smoke can be seen from miles away.

🚨#BREAKING: A Major fire has broken out at a recycling center in Philadelphia