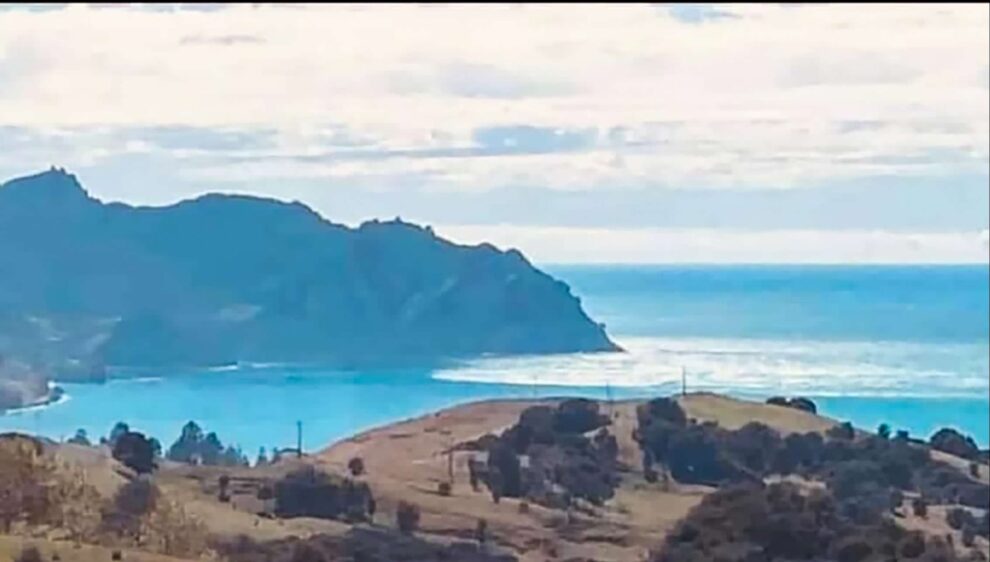 Thousands of residents in New Zealand living on the east coast of the country’s North Island evacuated to higher ground on Friday, and its biggest city was put on high alert after three earthquakes within 24 hours triggered tsunami sirens and warnings in different parts of the affected region.

An emergency alert was meanwhile issued for all coastal areas around Auckland, a city of 1.7 million, where people were told to stay away from the water’s edge. There were no reports of damage or casualties from the quakes. “The first wave may not be the largest,” said Bill Fry, a seismologist at geoscience body GNS, at a televised news conference in the capital, Wellington.

“Tsunami activity will continue for several hours, and the threat must be regarded as real until this warning is cancelled,” he added. The latest quake had a magnitude of 8.1 and struck the Kermadec Islands, northeast of New Zealand’s North Island. This came shortly after a 7.4 magnitude earthquake in the same region. Earlier, a large 7.2 magnitude earthquake struck about 900 kilometres (540 miles) away on the east of the North Island.

New Zealand’s National Emergency Management Agency (NEMA) said areas under threat from tsunami waves were from the Bay of Islands to Whangarei, from Matata to Tolaga Bay including Whakatane and Opotiki, and the Great Barrier Island. “This has been a dynamic event;, it is constantly evolving,” said Minister for Civil Defence Kiri Allan at the same news conference.

“We are asking those who have moved to high ground or inland to stay where they are until an official all clear is given.” Warnings were also issued for other Pacific islands like Tonga, American Samoa, Fiji, Vanuatu, Hawaii and others.

Australia issued a marine tsunami threat for Norfolk Island, a tiny Australian territory with about 1,750 residents, but said there was no threat to the mainland. Norfolk Island residents in areas threatened by land inundation or flooding were advised to go to higher ground or inland, the Bureau of Meteorology said. Residents were also told to get out of the water and move away from the water’s edge at beaches, marinas, coastal estuaries and rock platforms.

Chile said it could experience a minor tsunami. The 7.2 magnitude earthquake that struck off the east of New Zealand’s North Island was felt by more than 60,000 people across the country with many describing the shaking as “severe”. Aftershocks were still being recorded in the area.

According to latest news, the very first waves of tsunami started rolling out at Tokomaru Bay in New Zealand.

In this post, we have added videos and images from different regions of New Zealand and other countries that have issued Tsunami alerts and warnings – (Refresh story to see more updates and video)

What the #tsunami sirens sound like in #newzealand ?pic.twitter.com/HgNEMH5N7c

JUST IN: Tsunami waves rolling at Christchurch east after warning issued in result of the earthquake off the Kermadec Islands, New Zealand
#Tsunami #NewZealand pic.twitter.com/WaOvjTYzM9

Boats racing out to sea from the Bay of Islands near Russell, New Zealand. ?⚠️

Russell is currently under a Tsunami Warning following an 8.1 magnitude #earthquake in the nearby Kermadec Islands region. (Sound On ?)

#tsunami #earthquake setting up some shelter in this heavy heat. Looks like it'll be hours before we can leave high ground pic.twitter.com/w2o1HVqK94