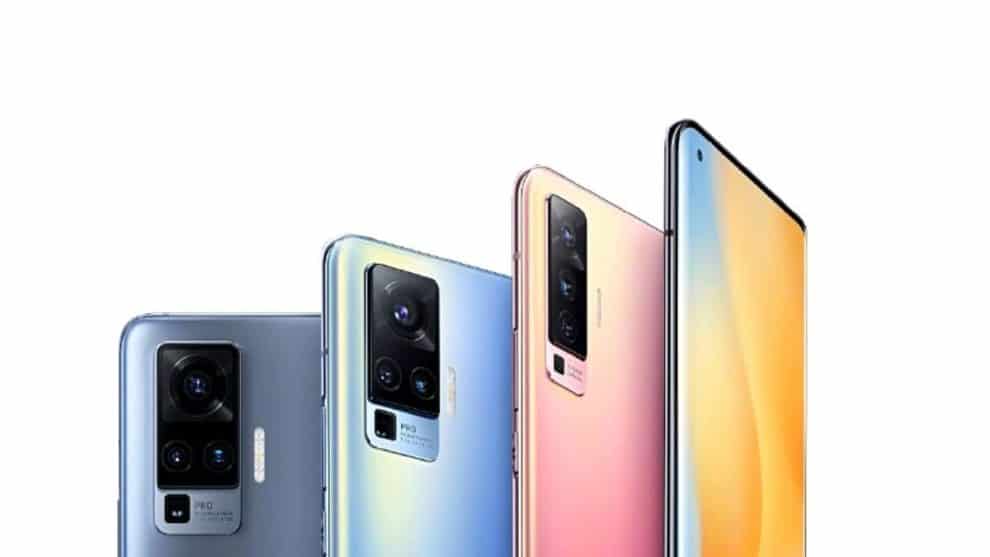 Vivo has just launched its X50 series, featuring a trio of the flagship, including the X50, X50 Pro, and X50 Pro+. Interestingly, the new devices come with a lot of amazing features, including a high refresh rate and 5G support. However, there’s one particular feature that has got many people talking about the newly released series. Vivo introduced an innovative feature on the X50 Pro and X50 Pro+ flagship, and it’s called the gimbal camera system.

In this article, we’ll be exploring everything about the newly released Vivo X50 Pro series, emphasizing more on the gimbal camera feature.

Vivo, in an event yesterday, in China has launched its flagship devices for 2020. The newly introduced Vivo series, which includes X50, X50 Pro, and X50 Pro+, comes with an innovative gimbal camera feature.

According to the Chinese company, the gimbal feature on the Vivo X50 Pro series is a tiny module that moves the camera in the opposite direction of any shaking motion, while holding the phone. It further added that the feature helps to boost stability, providing clearer handheld shots.

In addition, Vivo further explained that the gimbal camera feature on the X50 Pro series comes with a wider rotation angle and anti-shake area, compared to the stabilization technologies utilized by other phones. That means Vivo users should expect super clear pictures, irrespective of whether or not they are on movements.

Although we are yet to try the new feature, reports verified that Vivo designed a system that helps the company to take advantage of the unique camera feature. According to reports, the Vivo X50 Pro series will display a ball-like on-screen animation feature, called Gimbal Radar. It’ll be like a guide for users whenever they are trying to take shots, telling them when the picture frame is stable to provide a clearer shot.

Other Features Of The Vivo X50 series

The X50 Pro series comes with a rear quad-camera set up. That includes a 48-megapixel Sony IMX598 sensor, similar to that of Samsung, for the main lens. That’s enough to provide a clear shot, especially in low-light scenarios. It also has an 8-megapixel periscope telephoto lens, which allows up to 60x optical/digital zoom mix. There’s also a 13-megapixel portrait camera and an 8-megapixel ultra-wide camera, making up rear camera. Furthermore, the Vivo X50 Pro series has a 32-megapixel punch-hole selfie camera at its top left corner.

Although we are yet to get the full specs of the devices, we’re sure about that of the X50 Pro+. It comes with a refresh rate of 120Hz, Qualcomm Snapdragon 865 chipset, and supports the 5G network.